Tantra Mantra and Yoga are ancient Indian systems of prayer meditation and spiritual accomplishment. Tantra is often considered as enchantment of supernatural cosmic powers as such magical influence and occult science.

The usefulness of this science as a means of mental culture has been often questioned. There are to be found many who even deny it the title of science. To their minds the art and philosophy of yoga have better claims to be recognized as a branch of science than alchemy or astrology. To them it is a dream of the poets a hallucination of the enthusiasts. By what process of reasoning they have come to this conclusion a conclusion contradicting almost all the religious as well as the philosophical convictions of the ancient and the modern times is not very easy to decide.

Abhinav Kashyap
Be the first to review “Tantra: A Magical Power” Cancel reply 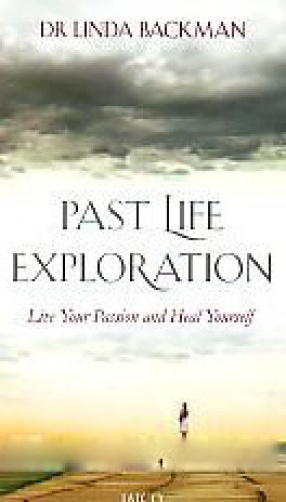 Past Life Exploration: Live Your Passion and Heal Yourself 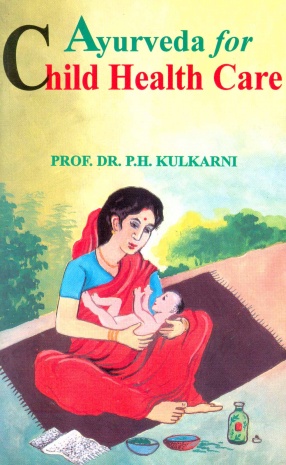 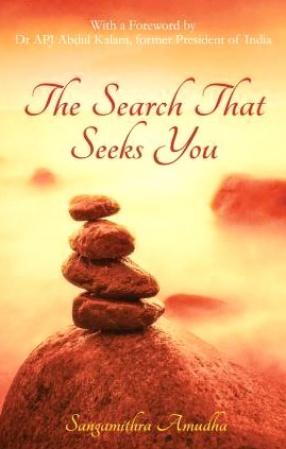 The Search that Seeks You