Tantra like Yoga or Zen, is a path to enlightenment, which has its Roots in India. It is nicknamed the "science of ecstasy" and focuses on heightening and prolonging the special awareness and rapport that exists between lovers during lovemaking. This view holds that the greatest source of energy in the Universe is sexual, and places high value on ritualized intercourse. Sexual orgasm is seen as a cosmic and divine experience. Tantric Philosophy also teaches that everything is to be experienced playfully, yet with awareness and a Sense of sacredness in every gesture, every sensory perception, and every action.

ABOUT THE AUTHOR Swami Chidatman

Pujyapad Sant Karpatri Agnihotri Paramhans Swami Chidatman Jee Maharaj is an eminent personality in the field of Hindu religion and spirituality. His followers reside all over the world. He is the founder of Sarvamangla Adhyatmayoga Vidya-peeth Sidhashram. Its branches are situated in different parts of India. Authored several books on religion and philosophy, he is Patron Editor of religious magazine such as Tripathaga, Ganga Darpan and Ambarmani. Besides, he is President of Save Ganga Agitation. 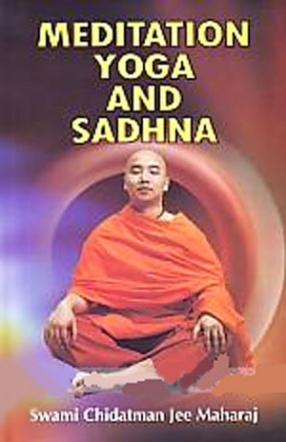 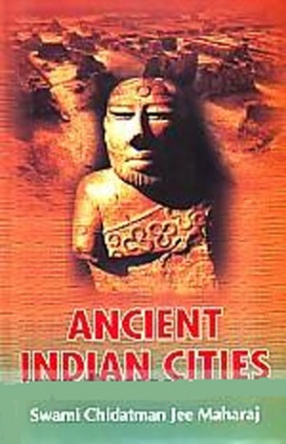 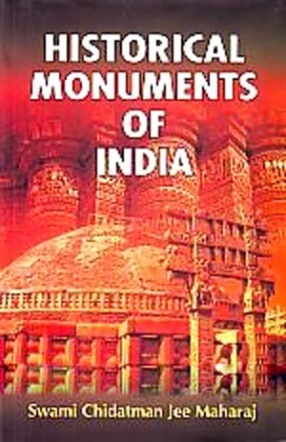 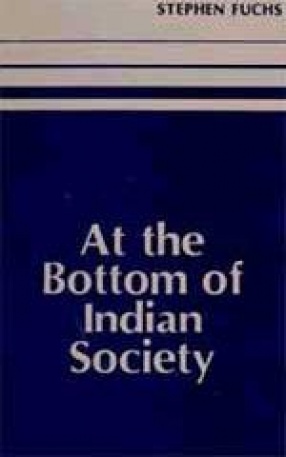 At the Bottom of Indian Society: The Harijan and other low castes 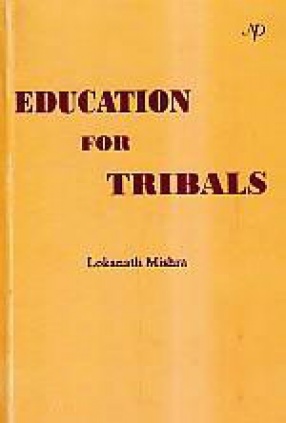