Temples of Karnataka: Ground Plans and Elevations (In 2 Volumes)

Karnataka has a rich temple culture and thousands of temples have been erected by the rulers of different dynasties like Kadambas, Badami Chalukyas, Gangas Rashtrakutas, Kalyana Chalukyas, Hoysalas and the Vijayanagara, as well as by Mahamandalesvars, feudatories, ministers, dandanayakas, savants, trading classes, citizens and devotees. The temple architects freely experimented under royal patronage. Aihole in Hunugunda taluk of Bagalkot district known as "Cradle of Temple Architecture" experimented Nagara, Dravida, Kalinga and Vesara stytles; Mahadeva Temple at Ittagi in Yalburga taluk of Koppal district is known in the inscription as "Devalaya Chakravati" (Emperor of Temples). Likewise, the Hoysala temples are noted for their star shaped with minute and intricate carvings, and the Vijayanagara temples are noted for magnificent gopuras, popularly known as "Rayagopuras". Although many books on different aspects of Karnataka temples have been published, the author has tried to prese

Temples of Karnataka: Ground Plans and Elevations (In 2 Volumes)

K.M. Purkayastha
Be the first to review “Temples of Karnataka: Ground Plans and Elevations (In 2 Volumes)” Cancel reply

Title
Temples of Karnataka: Ground Plans and Elevations (In 2 Volumes) 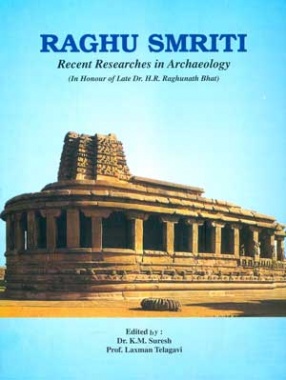 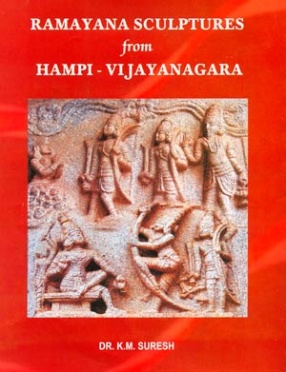 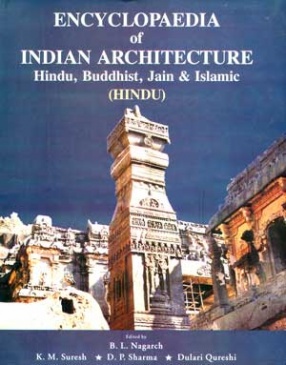 Pahari Paintings: The Horst Metzger Collection in the Museum Rietberg 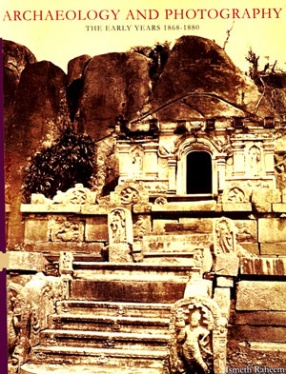 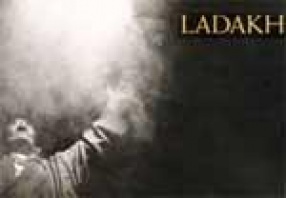