The Adventures Of Suppandi (Volume 1) is a book that introduces readers to the world of Suppandi, through different tales that feature him as the central character.

Suppandi is a comic strip character who appears in Tinkle. Tinkle is a children’s magazine that is published by Amar Chitra Katha. It features comics, puzzles, and contests. Suppandi is a bumbling idiot who manages to make a mess of even the simplest tasks. This gives rise to hilarious situations, involving mistakes and mayhem, and headache to his different employers.

The character was initially conceptualized based on three stories sent by a reader from Trichy, Tamil Nadu. Suppandi and his tales became a hit and his popularity has endured over the decades. Suppandi is always shown as being employed in towns and cities, and he always tries to adjust to his surroundings. His attempts to learn anything new, though, always ends in disaster.

The Adventures of Suppandi (Volume 1) is a 72-page book that contains stories, along with puzzles and other activities like craft ideas and colouring pages.

ABOUT THE AUTHOR Anant Pai

Anant Pai was the creator of the two most popular comic book series, Tinkle and Amar Chitra Katha. His works deal with the retelling of mythological tales, folk stories, and biographies of historical figures. He has been considered one of pioneer creators of Indian comics. He has been associated with works like Fact Fantasy, Funtime, and Funland, all of which are education comic strips. Rekha, Ramu and Shamu, Little Raji, and Kapish are some of the comics he had created. Born in Karkala, he was brought up by his grandfather after the death of both his parents. He then moved to Mumbai and attended the Orient School in Mahim. He had acquired dual chemical technology degrees from the University of Bombay in Chemical Technology. He was also an expert in personality development. He had conducted several personality development classes for teens and children. He had also founded Partha Institute of Personality Development, 1978. He has published several books dealing with this, such as How to Develop A Super Memory, How To Achieve Success, and How Develop Self-confidence. He was awarded by the Lifetime Achievement Award at the very first Indian Comic Convention in 2011. He married Lalita, and the couple lived in Mumbai. On 24th February, 2011, Pai died of a heart attack. 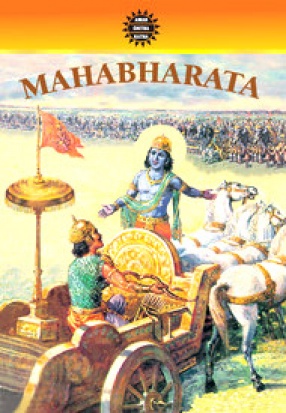 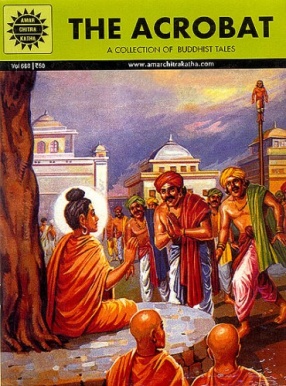 The Acrobat: A Collection of Buddhist Tales 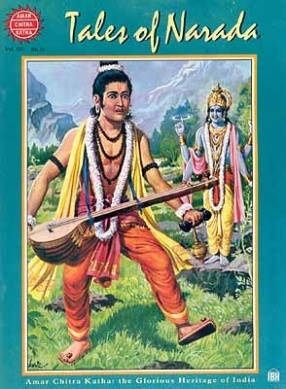 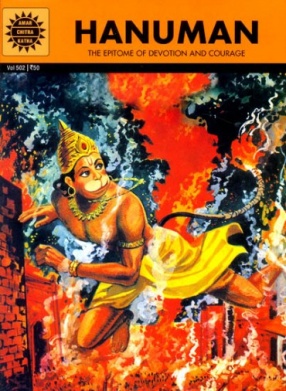 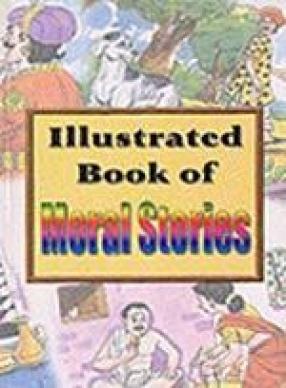 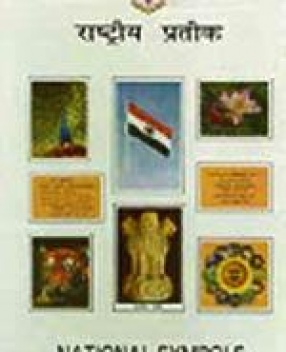 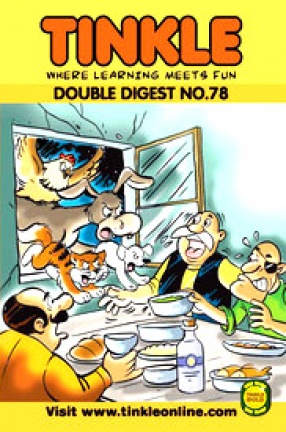