Hasmukh Patel’s architectural practice spanned the transformative latter decades of the 20th century, navigating the political and economic changes of his time and bringing his talents to bear equally on institutional, private and speculative development projects. He recognised that with every commission came opportunities to further architecture’s formal, civic and social agendas.

Each of his projects is a built manifesto, an exploration of how architecture might enrich the lives of India’s modernising citizens. His buildings belong to a deep

tradition of 20th-century modernist thinking, where the legibility of the architectural diagram is a primary concern. Included here are 51 of his buildings, many documented for the first time. This book is both a tribute to Hasmukh Patel and a gathering of a canon of works to inspire and inform the next generation. 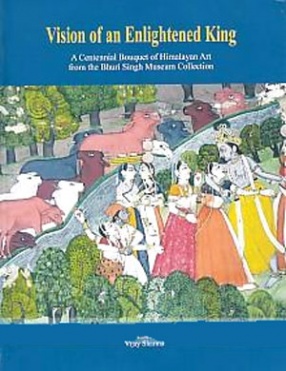 Vision of An Enlightened King: A Centennial Bouquet of Himalayan Art from the Bhuri Singh Museum Collection 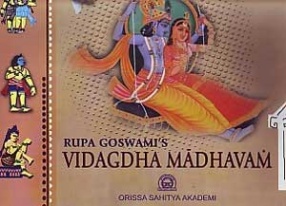 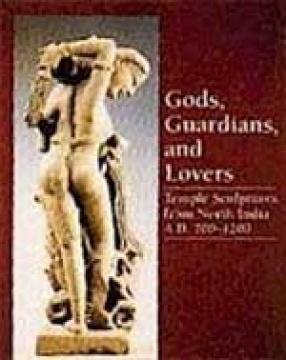