Great films come from great writing and the aim of The Dialogue of Pyaasa, Guru Dutt's Immortal Classic is to preserve in book form the film's complete dialogue by Abrar Alvi and songs/poems by Sahir Ludhianvi. These are presented in Hindi, Urdu and Romanised scripts. Generously illustrated, the dialogue is also accompanied by an English translation, introduction and extensive commentary by Nasreen Munni Kabir. First-rate screenwriter, Abrar Alvi has created superb scenes and subtle lines. Skilled in giving personality to every Pyaasa character, Alvi's flair for lived-in expression turns Guru Dutt as Vijay or Johnny Walker as Abdul Sattar into real people. Pyaasa's other excellent writing comes from Sahir Ludhianvi's sublime songs and poetry. This master Urdu poet has been widely acknowledged for elevating the film song to a poetic form and this is in full evidence in the film. Sahir's Marxist ideology, brilliant imagination and deep understanding of human emotions are the soul of Pyaasa. Guru Dutt's Pyaasa is a stirring example of cinema's power, enhanced by its marvellous dialogue and songs. London-based documentary filmmaker and author, Nasreen Munni Kabir was the first to present Indian film dialogue in a three-language format, starting with The Immortal Dialogue of Mughal-e-Azam (2007) and followed by Awaara and Mother India (2010). Her next books are A.R. Rahman: The Spirit of Music and The Dialogue of Devdas, Bimal Roy's Immortal Classic.

Nasreen Munni Kabir
Be the first to review “The Dialogue of Pyaasa: Guru Dutts Immortal Classic (With DVD)” Cancel reply 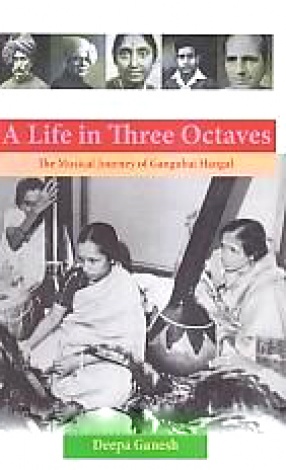 A Life in Three Octaves: The Musical Journey of Gangubai Hangal 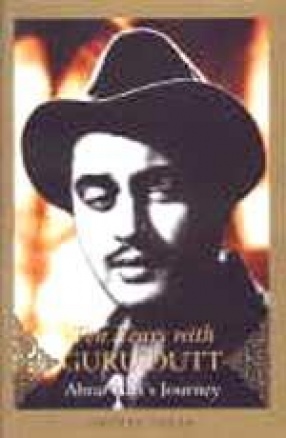 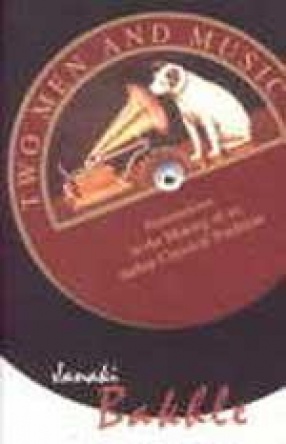 Two Men and Music: Nationalism in the Making of an Indian Classical Tradition