The Divine Essence of Holistic Healing

ABOUT THE AUTHOR Swami Narayani

Swami Narayani (Norma Rowan Harman) was born on January 17, 1924 in Durban, South Africa. She was married to Colin Edward Harman in September 1945 and together they had three children. In 1960 Norma first met Swami Venkatesa a disciple of Swami Sivananda in South Africa. Norma had a keen interest in yoga and spirituality. At this time Norma was training in Homeopathy and in 1970 graduated as a Doctor of Homeopathy in Durban, South Africa. Norma was dedicated to serving mankind and on the advice of Swami Venkatesa started The Venkatesa Mobile Clinic, a not-for-profit organization that performed health services on a no-fee basis. Norma was given the name Narayani. The clinics had already become very popular. Norma in spite of studying classical Homeopathy had to improvise her methods of prescribing because of limitations of time and money. There were many people in need of health care and the time constraint allowed her to visit clinics on a monthly basis. The result was the use of combination remedies and simplified to serve the largely illiterate and very low income patients. Hence she developed a set of combination remedies consisting of approximately 36 mixtures. In 1974, Norma started her own classes, beginning with 10 students, to teach Homeopathy in South Africa. Humesh Kapitan and Bala Lodhia were among Norma's first group of 10. The clinics began expanding at a tremendous rate in South Africa and Mauritius. With the addition of new students and increasing interest in this field the set of mixtures had expanded to almost 150. At this point Homeopathy was also revived at the Sivananda Ashram in Rishikesh India, where after the passing of Swami Sivananda, Homeopathy had lost ground to conventional Western medicine. Norma began teaching classes all over India to continue the teachings of Swami Venkatesa. In 1980, Norma retired to India to pursue spiritual studies. At this time The Venkatesa Mobile Clinic in Durban was run by Humesh Kapitan, while Bala Lodhia emmigrated to Canada to practice Homeopathy. In 1981, Norma was officially initiated with her fellow spiritual trainee, Ghiradhlal, by Swami Omkar of the Shanti Ashram. Norma had now become Swami Narayani and Ghiradhlal became Swami Ananda. Swami Narayani was often called "Mataji" meaning mother. In 1989 Swami Narayani received an for Humanitarian Work in Healing for her selfless work and service. After 1989, Swami Narayani returned to South Africa. On Thursday 6 April 1995, Swami Narayani passed away, but her work continues even after her passing. Swami Narayani's method of Homeopathy and her "Narayani Remedies" are administered to this day in many areas of India, South Africa, Mauritius, Italy, France and Canada. The Narayani formulas have now expanded to 215 mixtures and from feedback from practitioners throughout the world these remedies have and are still showing great success. There are many centres in India and South Africa where there is only the use of these formulas and the results are excellent. This does not discount the use of single classical remedies on the contrary there is better understanding of single remedies. Norma had also developed her own method of teaching Homeopathy and alternate health which is quite different to schools of classical Homeopathy. This method had to be developed through necessity because she would go to remote areas and train the locals to take care of their own people. This method of health care was very cost effective and could reach more people. Together with Swami Anand, Swami Narayani had written the Handbook of healing which is at present being used as part of a curriculum in Homeopathy at a few teaching institutions in India.

The Divine Essence of Holistic Healing 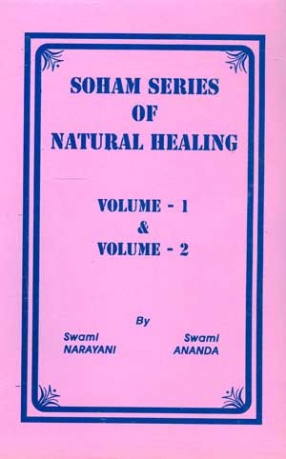 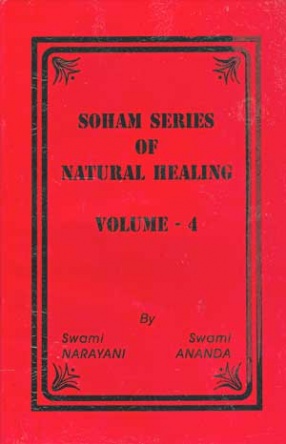 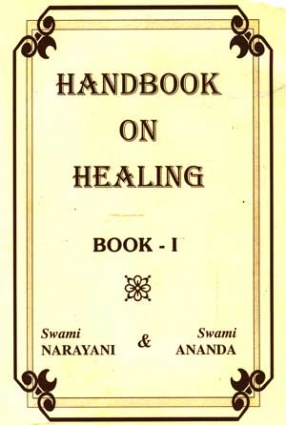 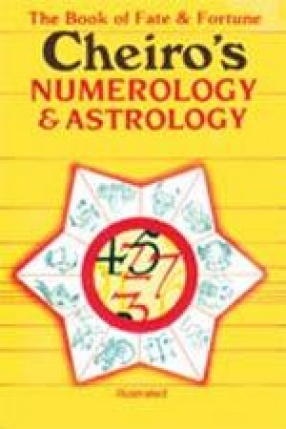 Book of Fate and Fortune: Numerology and Astrology 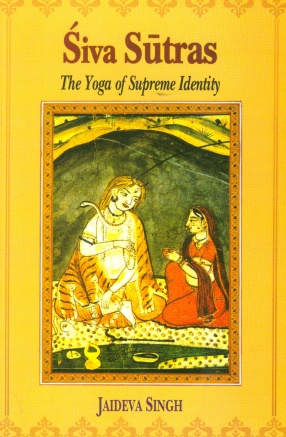