View cart “Catalogue of the Tamil Books in the Library of the British Museum (In 2 Volumes)” has been added to your cart.

The Dynastic History of Northern India: Early Mediaeval Period is a comprehensive account of the history of northern India between the tenth and the twelfth centuries AD. This period, which is characterized by transition and the presence of various regional dynasties, marks the beginning of the end of the Hindu dynasties and the gradual establishment of the early Muslim rule in northern and western India. Prof. Ray has admirably marshalled the details of events of the period to present a continuous history and has bridged the gulf between the Hindu and the early Muslim (Turkish and Afghan) periods. Whenever necessary, Prof. Ray has overstepped chronological limits of the volume in order to present a continuous history of the dynasties and kingdoms.

Volume I, deals with the period of transition intervening between the decline of the Gurjara-Pratihara empire and the Muslim conquest. It contains detailed enumeration of the dynastic history of Sind, Kashmir, Nepal, Assam, Bengal, Bihar, Orissa, the Sahis of Afghanistan and the Punjab, Gahadvalas (Gaharwars) of Varanasi and Kanyakubja, Rastrakutas, and the later Gurjara-Pratiharas of Kanauj. The entire evidence, as available from contemporary epigraphs, coins and literary sources, including also the Persian and the Arabic works, has been fully utilized by Prof. Ray in reconstructing the historical details of the Period.

Volume II, deals with the history of the Candellas, Haihayas, Kachwahas-Paramaras, Chaulukayas, Chauhans, Tomars and the Guhiltos, as derived from the epigraphic, numismatic and literary evidence, besides the Jaina tradition and the Persian works. Prof. L.D. Barnett, in his foreword to the book, writes, ‘No such comprehensive work in the domain of Indian history has yet appeared and Dr Ray deserves credit as much for the boldness of his design as for the skill and industry with which he has executed it’.

Dr Ray has added to the utility of the work by providing each volume a detailed index, maps, bibliographies, genealogical tables and appendices on certain subjects and aspects requiring separate discussion. 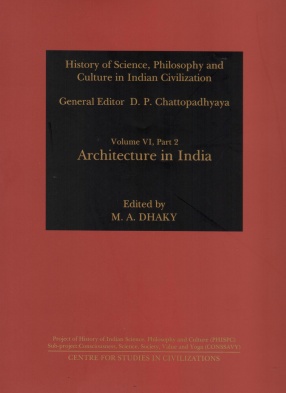 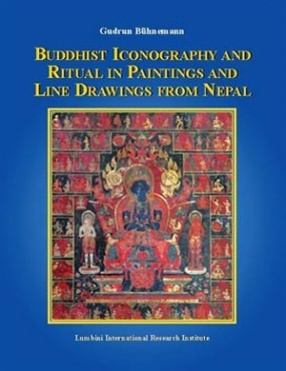 Buddhist Iconography and Ritual in Paintings and Line Drawings from Nepal 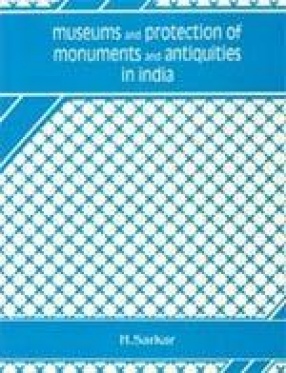 Museums and Protection of Monuments and Antiquities in India