Roshnai (the title of the Urdu work of which The Light is a Translation) is considered to be the most authentic record of the Progressive Movement, which transformed Urdu literature, and also had an impact on the literatures of many other languages of the subcontinent. It contains fascinating vignettes of famour personalities of the time, mainly writers, such as Rabindranath Tagore, Munshi Premchand, Hasrat Mohani and Faiz Ahmed Faiz. It gives an unforgettable account of the famed first conference of the Progressive Writersâ€™ Association, chaired by the distinguished Urdu and Hindi writer, Munshi Premchand. Not only is the book of immense value to literary historians and other scholars, it is also eminently readable and would attract the intelligent general reader.

ABOUT THE AUTHOR Amina Azfar

Amina Azfar is a freelance writer, editor, and translator. She has written storybooks and school textbooks, both in English and in Urdu. Her translation of Munshi Premchand's novel Bazaar-e-Husn, adn Hameeda Raipuri's memoir, Humsafar, were published by Oxford University Press, Pakistan, under the English titles of Courtesans' Quarter and My Fellow Traveller, respectively. her other pursuit is reviewing fiction. Her book reviews are published in Dawn, Pakistan. Amina lives in Karachi, Pakistan.

ABOUT THE AUTHOR Sajjad Zaheer

Sajjad Zaheer was one of the main architects of the Progressive Movement in Literature in pre-Partition India. He began his political activities while he was a student in Oxford. Later, as a barrister practising in the Allahabad High Court he became fully involved in socialist, and then communist politics. He was imprisoned three times by the British government for making speeches in favour of ending their rule and gaining independence for India. His literary activities were interwoven with his politics, but at the same time they helped evolve the modern phase in subcontinental literature. After the partition of India, Zaheer moved to Pakistan as General Secretary of the Communist Party, and worked to organise students, labourers, and members of trade unions. He wrote his magnum opus, Roshnai, (from which this volume has been translated) during his incarceration by the Pakistan government for his alleged involvement in the 'Rawalpindi Conspiracy'. After his release Zaheer migrated to India, where he became the Head of the Communist Party, as well as the General Secretary of the Progressive Writers' Association. Sajjad Zaheer is the author and translator of several literary works. Prominent among these is London Ki eik Raat, a novel, Pighla Neelum, a collection of his poetry, ikre-Hafiz, a treatise on the poetry of Hafiz, and Roshnai. He was also a participatory writer in Angaarey, the anthology that launched Progressive writing in the Indian subcontinent.

Amina Azfar, Sajjad Zaheer
Be the first to review “The Light: A History of the Movement for Progressive Literature in the Indo-Pakistan Subcontinent” Cancel reply 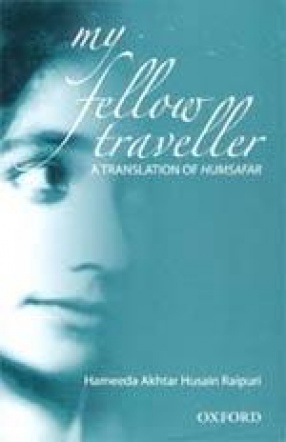 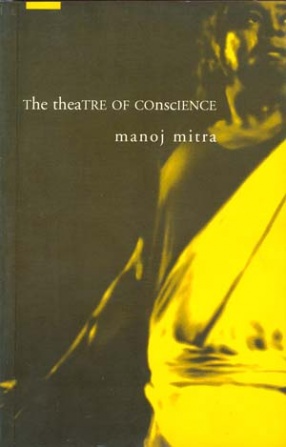 The Theatre of Conscience 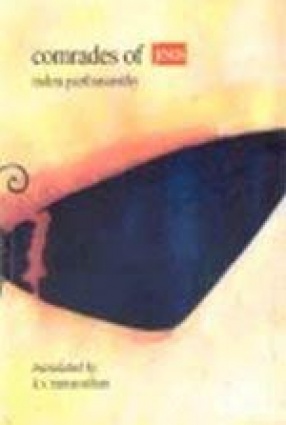 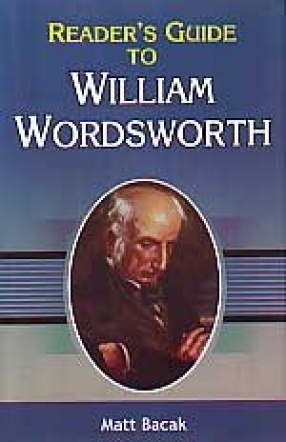