Dispute over land and kingdom may lie at the heart of this story of war between cousins—the Pandavas and the Kouravas—but the Mahabharata is about conflicts of dharma. These conflicts are immense and various, singular and commonplace. Throughout the epic, characters face them with no clear indications of what is right and what is wrong; there are no absolute answers. Thus every possible human emotion features in The Mahabharata, the reason the epic continues to hold sway over our imagination.

In this superb and widely acclaimed translation of the complete Mahabharata, Bibek Debroy takes on a great journey with incredible ease.

ABOUT THE AUTHOR Bibek Debroy

Bibek Debroy is Director of the Rajiv Gandhi Institute for Contemporary Studies (RGICS), Rajive Gandhi Foundation, New Delhi. He is a professional economist and was educated in Presidency College (Calcutta), Delhi School of Economics and Trinity College (Chambridge). He has worked at Presidency College (Calcutta), Gokhale Institute of Politics and Economics (Pune), Indian Institute of Foreign Trade (Delhi), National Council of Applied Economic Research (Delhi) and as consultant, Department of Economic affairs, Ministry of Finance, Government of India. He was also the Director for a project known as LARGE, set up by the Ministry of Finance and UNDP to Consulting Editor with Financial Express. Bibek Debroy's special interests are international trade in particular the WTOI, law reform and the political economy of liberalization in India. He has been listed in many bibliographies and has been a member of several government committees. 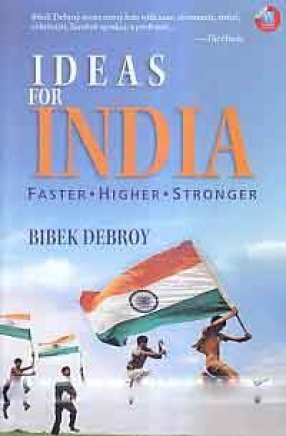 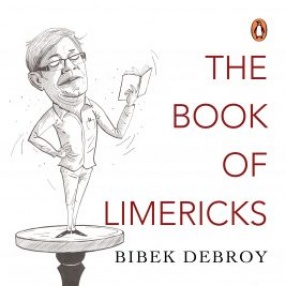 The Book of Limericks 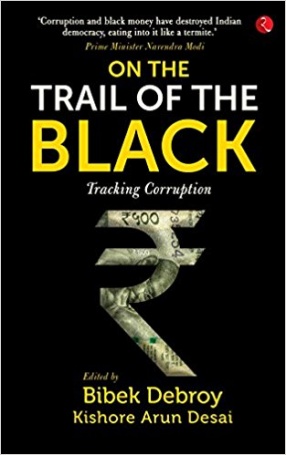 On the Trail of The Black: Tracking Corruption 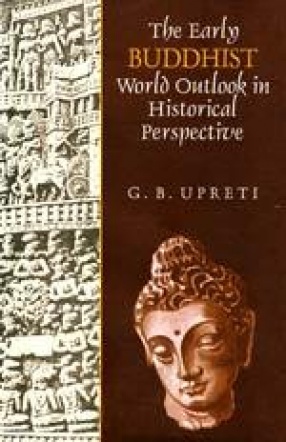 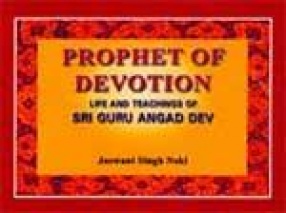 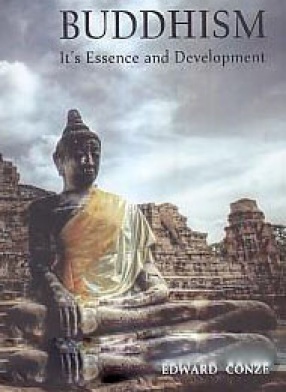 Buddhism, Its Essence and Development