The Maritime and Coastal Forts of India

The forts of India are our priceless heritage. Unfortunately, a very large number of them are in ruins and many more are fast disappearing from the face of the earth. These forts must, therefore, be preserved, both physically and in print. While the first task can only be undertaken by the Government and other large organisations, the second is primarily the responsibility of the historian. The forts situated along the coast of India deserve a special mention. They saw the rise and fall of the Portuguese, the French and the Dutch powers and, finally, the rise and fulfillment of the British Power in India. Yet, they have not been adequately catalogue and described. Their role in matters military and political has not been fully analysed. And their true worth has not been clearly established. In any case there is no single volume which would give all available information about these forts. In this book the author has attempted to fill this gap. After giving a geographical portrait of the Indian coastline, the book describes, under standard format, the 151 forts that the author has been able to definitely identify. Next, their importance to the various powers-Indian rulers, the Portuguese, the French, the Dutch and the British, has been analysed. Finally, the impact of these forts in the military field has been assessed. The appendices cover some allied topics such as the climate of history of the period, some thoughts on the restoration, preservation and utilisation of these forts and a note a shipping. Two new concepts add to the value of the book. The first is the financial classification of the forts. Till now the forts were categorised on the basis of topographical features into land forts, sea forts, and hill forts. Now a classification into main forts, forts, secondary forts and fortified outposts has been introduced and this places them in a correct functional perspective. The second concept is the distinction made between Maritime Forts and Coastal Forts. Their nature differed. The two looked in different directions. Not all coastal forts were "maritime" in their role.

ABOUT THE AUTHOR M.S. Narvane

Dr. M.S. Naravane retired from the Indian Air Force in the rank of Wing Commander in 1977. While in service he held many important appointments which included a tenure of three years as the Asst. Air Attache in the Indian Embassy at Paris, Officer Commanding of an Air Force Station and manning the Operations Room during war. After retirement he served in industry as a senior executive in the Personal and Materials Management fields. He taught at the Pune University as a Visiting Faculty for the MBA course. However, his first love was always history and he resumed his studies on a full time basis. He obtained his Ph.D. and started writing. Always keen on field research and not content with merely culling data from reference works, he undertook long journeys alone on his scooter visiting places of historical interest. So far he has covered Maharashtra (about 3500 kms.), Rajasthan (5600 kms.), and Malwa (2000 kms). For the present work he travelled, again alone on his scooter, along the Indian coast, from Jam nagar in the west down the western coast up to Kanya Kumari, and then north along the Eastern coast up to Baleshar, visiting forts and trying to assess their importance. It was a long journey of nearly 7800 kms. Besides collecting material for his next book, he is often invited to give talks and attend seminars on his favourite subject-the forts of India. He read a paper at an International Seminar on Coastal Fortifications held at Mauritius in June 1996. In his spare time he undertakes guidance and counselling work, especially for those aspiring for entry in the NDA, IAS and IFS, and, occasionally, consultancy work for industry.

The Maritime and Coastal Forts of India

M.S. Narvane
Be the first to review “The Maritime and Coastal Forts of India” Cancel reply 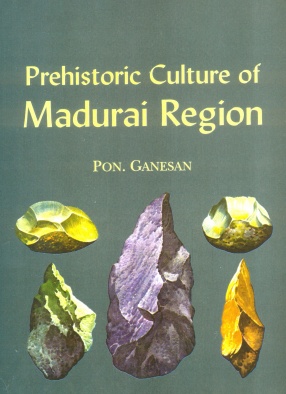 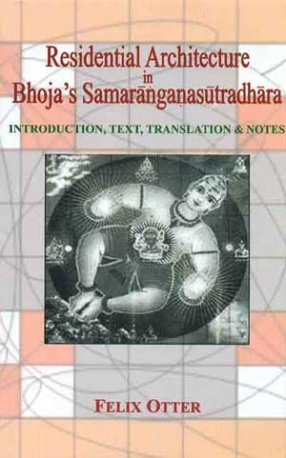 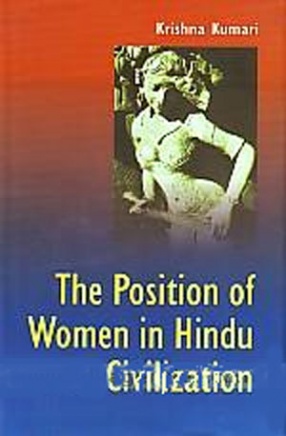 The Position of Women in Hindu Civilization