This study attempts an analysis of dynamics of the resurgence among the Sikhs in the early decades of the twentieth century. The resurgence comprises mainly the standardization of rehat and its assertion in the form of agitations, reconstruction of heroic traditions, promotion of Punjabi language and literature and establishment of educational institutions. The political manifestation of this resurgence lies in raising the banner of communityâ€™s grievances and in such demands as, for instance, an increase in the proportion of its share of the jobs in the civil and military departments, representation in the political power structure and participation in the electoral politics. This is the period during which we notice the emergence of new leadership and founding of organizations alternative to the chief Khalsa Diwan. This study examines the transformation in the social background of the different categories of the new leadership and their corresponding political perceptions and preferences. The new leadership subscribed to the ideologies of the nationalists and revolutionaries and participated in the anti-British agitations and movements. All these aspects are placed in the context of demographic changes under the colonial rule which had much to do with the dynamics of the Sikh resurgence. The Sikh resurgence, in the present study, has been constructed largely on the basis of the contemporary Sikh literature both in English and Punjabi languages. This literature includes the Sikh periodicals, books, biographies and some personal diaries.

ABOUT THE AUTHOR Joginder Singh

Joginder Singh has been a celebrated Indian Police Service Officer. He retired as distinguished career from 1961 to 1997 His father, late Mahant Kartar Singh was the biggest “ Positive Thinker” according to him. Mr Singh is a well known columnist to several newspapers, writer, thinker and stylist. He has authored 35 books, so far, with many more in the pipeline. Some of his books have been translated in other Indian languages, also one in Bhasha Indonesia. He is in great demand, both as an author, and a motivational speaker, as ten of his self development. His columns appear regularly both in national and regional dailies in English and vernacular languages. Dimension of his learning and many facts of his personality are reflected in all his writings. 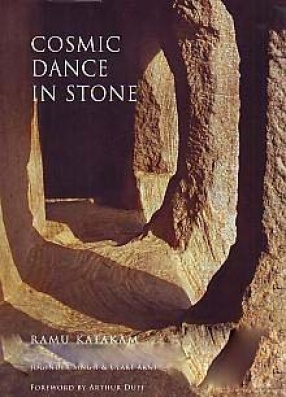 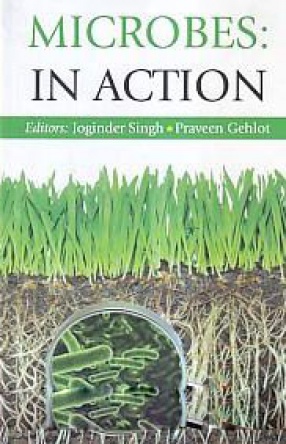 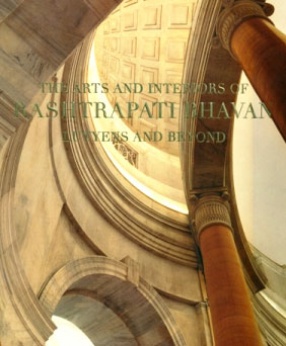 The Arts and Interiors of Rashtrapati Bhavan: Lutyens and Beyond 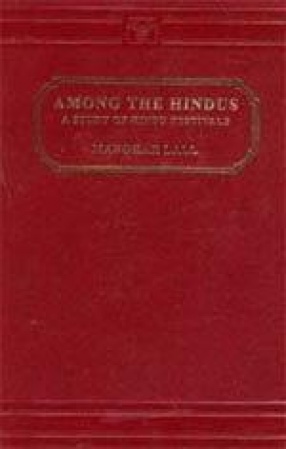 Among the Hindus: A Study of Hindu Festivals

Representing the Others? Sanskrit Sources and the Muslims

Modern history-writing, by ...
Out of stock The Last Days of Lord Buddha