The Surya Siddhanta: A Text-book of Hindu Astronomy

The oldest and most important treatise of the post-Christian period on Indian Astronomy that has come down to us is the Surya Siddhanta that consists of 14 chapters written in slokas. Alberuni says that Lata was the author of this work. According to the introductory verses Surya, the sun-god, revealed it to Asura Maya in the city of Romaka. It was in 1860 C.E. that Reverend E. Burgess published his famous English translation of the Surya-Siddhanta in the Journal of the American Oriental Society. In view of the time, thought and patient diligence that he and his colleagues devoted to the task, this translation stands out as a model of research work in the field of Hindu astronomy. After some time it became inaccessible and then the Calcutta University published a reprint of this valuable work in 1935 with an Introduction which attempts at tracing the growth and development of the basic text as to its date, authorship and methods and also showing the independence of the Hindu scientific astronomy of any foreign, more specifically the Greek, source. Here is a reprint of the Calcutta University edition published for the benefit of the interested readers and researchers' demand.

The Surya Siddhanta: A Text-book of Hindu Astronomy

Phanindralal Gangooly
Be the first to review “The Surya Siddhanta: A Text-book of Hindu Astronomy” Cancel reply 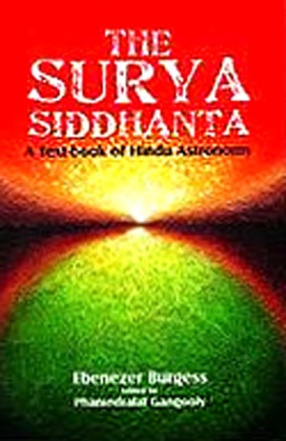 The Surya Siddhanta: A Text-Book of Hindu Astronomy 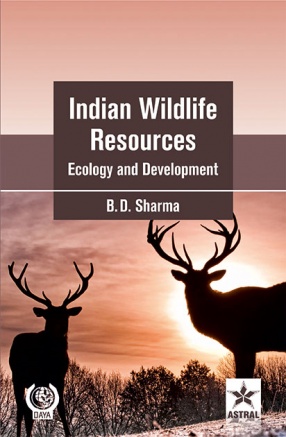 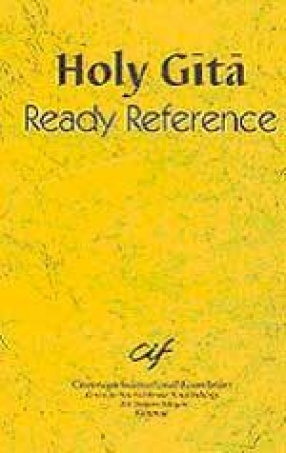 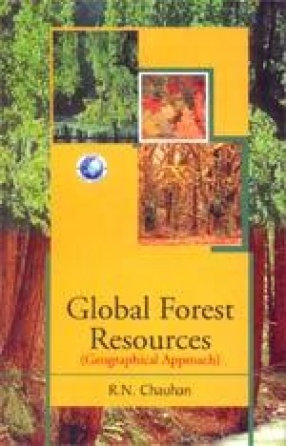