The Technique of Pahari Painting

This richly illustrated book is the first detailed study of the technique of Indian painting with an emphasis on the particulars for crafting of Pahari paintings of the Basohli, the Guler and the Kangra styles. The author presents here a comprehensive account of the technique, the methods and the materials used in painting, miniatures and murals, based on field work, studying all aspects of the technique as followed by several master painters in Rajasthan and Himachal Pradesh and discusses analytically the existing literature on the subject. The approach of the author, an art historian, is different in this study. An underlying emphasis on the history of Pahari painting is noticeable. He traces the history of the introduction of sketches for the development of drawings used for the execution of paintings in series and corrects a wrongly held view about the drawings bearing names of pigments considered to be original compositions which he suggests are copies done in the nineteenth century, the period of decline of this art form. Numerous drawings and diagrams are included for illustrating the stylistic developments peculiar to the works of various periods and for explaining other points discussing the details of the technique. He has successfully maintained a freshness in the treatment of a subject of technical nature. An essay, a background for the present volume by this author, On The Origins of Pahari painting, published by the Institute in 1991, was received well by the scholars of Indian painting. Some additional unpublished material on that subject, and an informative and authoritative introduction mentioning several new facts make this work more valuable. It is useful to the students, researchers, historians of Indian painting and the practising artists and is indispensable for the conservators, the restorers and the collectors of these paintings.

ABOUT THE AUTHOR Vishwa Chander Ohri

Vishwa Chander Ohri worked as curator at the Bhuri Singh Museum, Chamba and at the Himachal State Museum, Shimla. Author of several articles and books on Pahari painting and other arts and antiquities of the Western Himalayas, he has also edited several books on these subjects. He is a native of Himachal Pradesh and has travelled widely across the region. He visited several Indian, European and American museums in connection with his study of Indian painting. Dr. Ohri's book On the Origins of Pahari Painting (published by Indian Institute of Advanced Study, Shimla in 1991) was received well by the scholars of Indian painting and was reviewed in Oriental Art, New Series, Vol. XXXVIII, 3 Autumn 1992. His other book is Sculpture of the Western Himalayas. He has contributed articles on several Pahari Schools of painting and the sculpture of north-west India of the medieval period in MacMillan's Dictionary of World Art. He is the co-editor of Painters of the Pahari Schools (1998) published by Marg Publications, Mumbai which contains an Introduction and two research articles by him.

The Technique of Pahari Painting 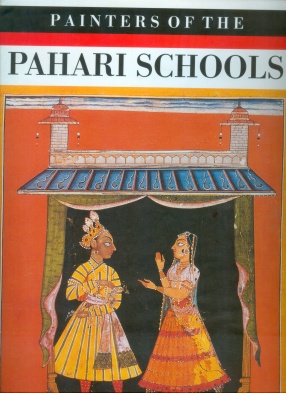 Painters of the Pahari Schools 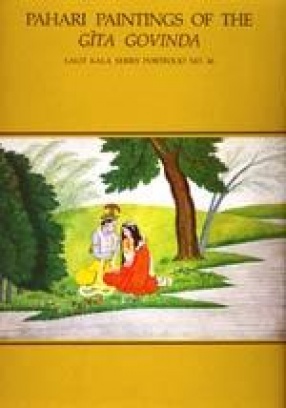 Pahari Paintings of the Gita Govinda 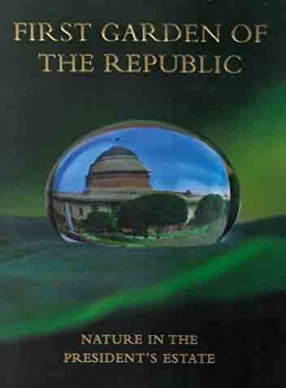 First Garden of the Republic: Nature in the President’s Estate

Highlights and Halftones: The Rajview of Indian Art 1850-1905