The Manjusribhasita-Vastuvidyasastra (also called Citrakarmasastra) is the only Sanskrit silpa text of its kind that has so far been found anywhere in India or Sri Lanka. Discovered some thirty years ago in a Buddhist temple in central Sri Lanka, the work exclusively deals with ancient Buddhist monastic architecture and the art of modeling clay images of Buddhas, Bodhisattvas and others, monastery. The work which the editor assigns to the period between the 5th and the 7th century A.C. is clearly a product of the Mahayana school, which has preserved a very early silpasastra tradition that obtained among the Mahayanists of ancient Sri Lanka.

The present volume includes the first part of the work dealing with monastic architecture, together with an introduction and a literal English translation. The work discusses the ground -plans of twenty- four different types of Buddhist monastery and gives detailed accounts of the architectural features of the five kinds of major edifice, i.e., prasada, bimabalaya, bodhivesman, sabhaand of certain minor edifices. It is hoped that this volume will serve as an invaluable source book for archarologists and research workers on Mahayanic monastic architecture of ancient Sri Lanka, particularly that which is represented by the so-called pabbatta-viharas now in ruins and lying scattered on the outskirts of the city of Anuradhapura. 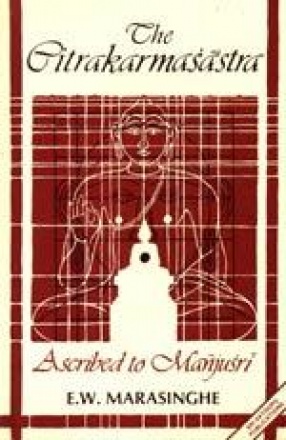 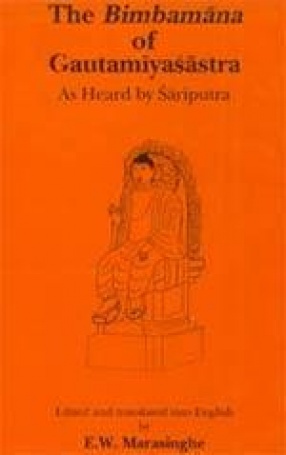 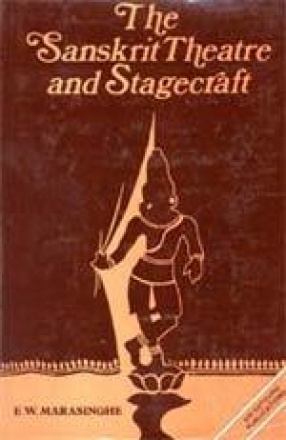 The Sanskrit Theatre and Stagecraft 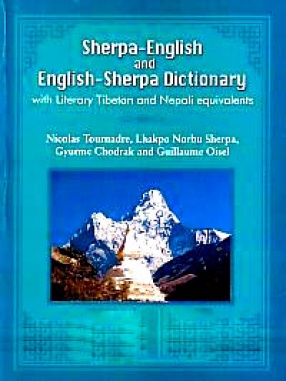 Sherpa-English and English-Sherpa Dictionary: With Literary Tibetan and Nepali Equivalents 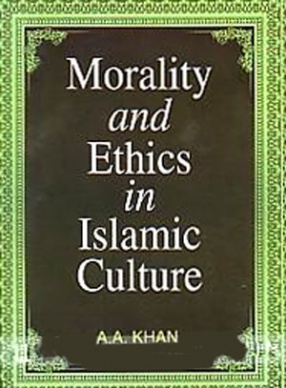 Morality and Ethics in Islamic Culture 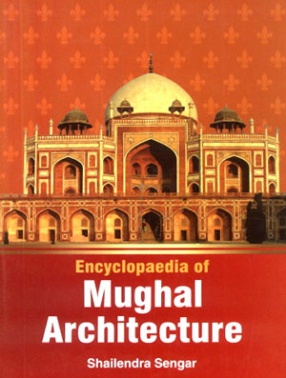 Encyclopaedia of Mughal Architecture (In 2 Volumes)