This book contains Four Parts with a total of 40 Chapters devoted to the different aspects of the environment of the Walled Cities. The conservation studies solely aim at preserving the old monuments, city walls, streets, gates etc. which are fast being spoiled by the parking and such other ironical means which adversely have affected the booming tourist population. There is widespread population. There is widespread desire to restore tourism industry in a big-way. Conservation of open spaces and to have a definite character of landscape for a city is advocated. The pollution due to air, industries, traffic, water, noise and wastes have exclusively been studies. For urban renewal, demolition of buildings is no solution, as that invites civil discontent as was witnessed in the case of Turkman Gate, Delhi. The future plans envisaged for the walled city include bulk services, fire safety measure, development controls, conceiving greater walled city plans, formulation of new projects, role of Architects in maintenance of the buildings, public participation and study of Mohanism.

ABOUT THE AUTHOR I. Mohan

I. Mohan (b.1945) is a well-known Architect and Town Planner. He passed B. Architecture from Delhi School of Planning and Architecture in 1968 and then did diploma in town Planning. He has done a specialized course in urban renewal from University of Birmingham (U K.). He has exhibited his one-man show at Triveni Art Gallery. He has been associated with Delhi School of Planning and Architecture as visiting Lecturer. Currently he is serving as a Deputy Director in the Development authority. A Prolific writer, he has authored several outstanding books on various aspects of Town Fianning , environment etc. His latest book Environment Issues and Urban Development of Walled cities (1992, Mittal Publications) was widely acclaimed by professionals and general readers alike.

I. Mohan
Be the first to review “The World of Walled Cities” Cancel reply

more by I. Mohan see more 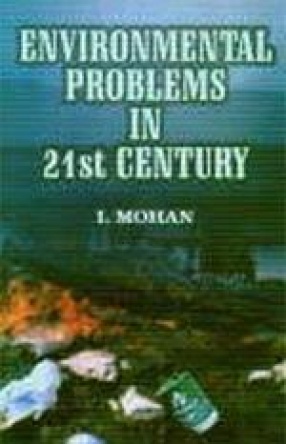 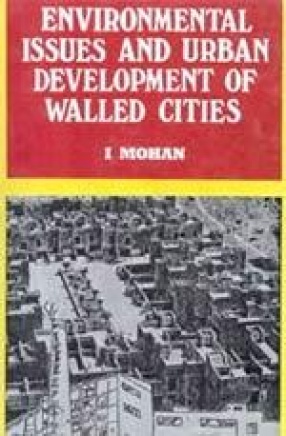 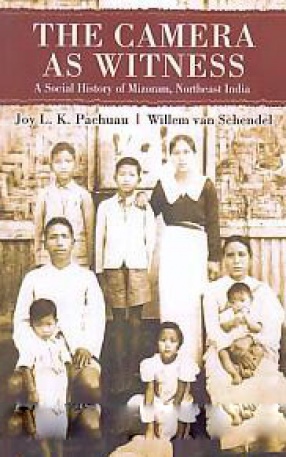 The Camera As Witness: A Social History of Mizoram, Northeast India 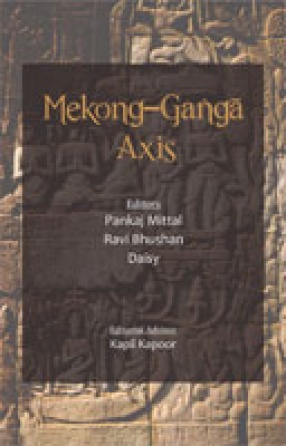 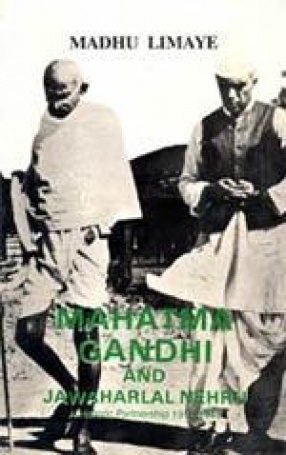