This book, running into two volumes, seeks to examine the different aspects of Karnataka music and dance. Analyzing the words and syllabic meanings of well-known Kritis, it highlights their raga movement and significance of laya variations. Some non-kriti forms like Meera’s bhajans, Bharati’s songs and Tiruppugazh have also been included whenever required.

Volume one has analysis of songs on Ganesh, Guru, Siva, Devi and Subramanya. Volume two is on Vishnu, Rama, Krishna, Navagraha, Ayyappa and Dattatrey. The saint poets whose Kritis have been analyzed in the book include Dikshitar, Tyagaraja, Syama Sastri and Tamizh saint singers.

ABOUT THE AUTHOR Lalita Ramakrishna

Lalita Ramakrishna has a deep love for India philosophy and culture and specially for its classical tradition of music. After doing M. Phil in English Literature (C.I.E.F.L.), she acquired a doctorate in Karnataka music (Delhi University). She hopes this book will excite the curiosity of readers and lead them on to a further quest of India cultural heritage. It will expand their horizons, laterally, to cover the Northern as well as the Southern systems of Music. It will also dive into the depths of the past and conduct the reader all the way up to the contemporary scene. Lalita Ramakrishna has explored the classical music scene and located the essential unity between the Hindustan and Karnatak systems. She has explained the nature of the elusive elements of Raga, Laya and Sruti in a clear manner. Other publications by the author are: The Varnam; Time and the Self in Samuel Beckett; Puzzle your way through Indian Mythology. 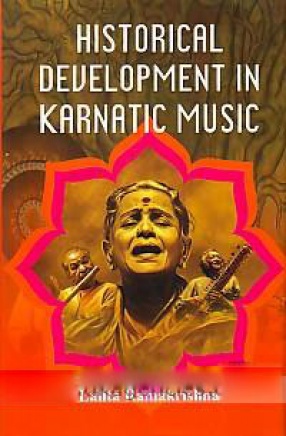 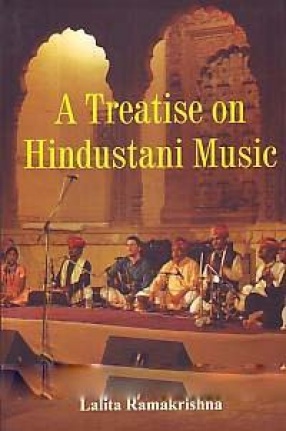 A Treatise on Hindustani Music 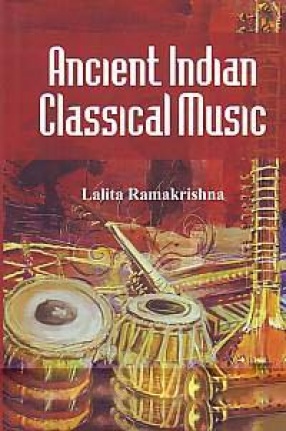 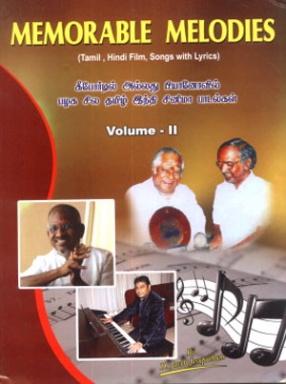 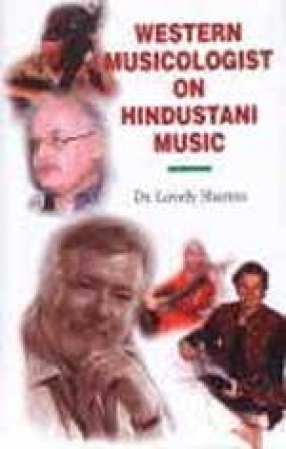 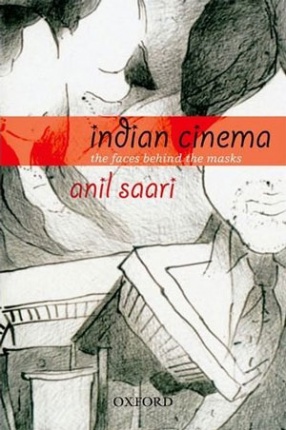 Indian Cinema: The Faces Behind the Masks