Stretching from Kashmir to Western China, Tibet was a forbidden land, shrouded in a viel of mystery and enigma. However towards the close of the 18th century, British colonial power started penetrating the Himalayas so as to reach China from the Indian side. The Great Himalayan wall was not as important for the security of the British Indian Empire as were the Himalayan Kingdoms of Nepal, Sikkim, Bhutan and Tibet. Starting from the Geo-Political situation and early history of Tibet, the book gives a brief account of the geography and history of the other Himalayan Kingdoms – Sikkim, Bhutan and Nepal and the various wars fought in these regions during 18th and 19th centuries. It then gives a detailed account of the British interest in Central Asia highlighting overall British policy-objectives which were directed towards ensuring that Nepal, Sikkim, Bhutan, Burma and of course Tibet remain in the British sphere of influence. The British (Indian) – Tibetan War of 1904 forms major part of the book. The ‘Peace Mission’ of 1903 ultimately turned out to be a powerful Military Expedition of 1904 for which necessary planning was already in place. The Sappers and Sikh Pioneers constituted the majority of the force. Mounted Infantry using local ponies was improvised to undertake reconnaissance in depth as well as for pursuit. The force had to foot-slog a distance of 400 miles from Siliguri to Lhasa over one of the most difficult rugged terrains in the world, zigzagging over mountain ranges negotiating numerous 14,000 to 18,000 feet passes en route, fighting nature all the time and men some of the time. Above all, the Commanding General invented the wheel for the Tibetans to fight his battle of logistics. It was a meticulously planned and magnificently executed military operation. Indeed, it was a war of logistics, against terrain and the elements. It was the last campaign of the British Empire, in which 8th Gurkha Rifles earned great laurels, as did the Sikh Pioneers, later of Sikh Light Infantry fame.

Colonel M. N. Gulati had his early education in Rawalpindi. After passing his Matriculation from Punjab University Lahore, had a short stint in Government College, Bangalore. The end of first Indo-Pak War saw him in the Indian Military Academy (lMA), Dehradun from where he was commissioned in Bengal Sappers of Corps of Engineers. 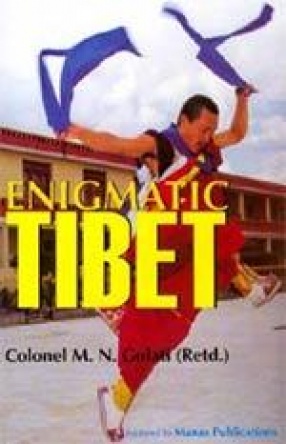 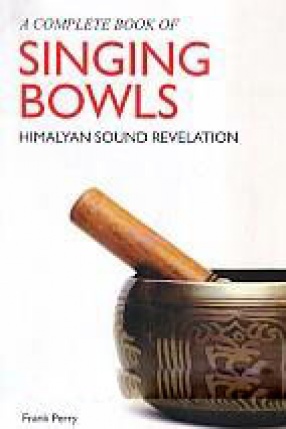 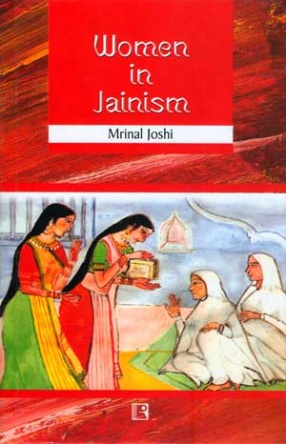 Women in Jainism: A Case Study of Gujarat Inscriptions 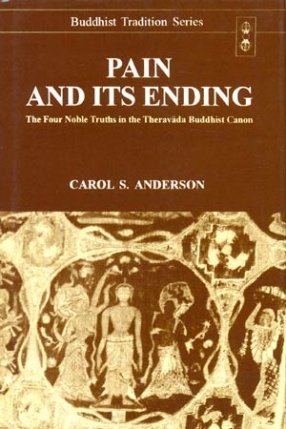 Pain and its Ending : The Four Noble Truths in the Theravada Buddhist Canon