Lahaul valley is one of the tribal belts of Himachal Pradesh situated at an elevation between 2100 m and 4600 m, amongst high rugged mountains covered with massive snow and glaciers as high as 6400 m above sea level. This area is inhabited by tribal people popularly known as â€˜Lahaulsâ€™. The area has diverse cultural history and intermixed cultural mileus of adjoining areas. As a results the difference in language, art, culture and music is clearly evident from the life-style of the people of this area. Lahaul is known as â€˜Wonderland of Himachal Pradeshâ€™ but it is quite surprising that this wonderland remained a neglected area as far as the study of its folk music is concerned. Due to the difficult hill terrain and snow-clad peaks, this area is approachable for only two or three months in a year. Thus, the traditional customs, ceremonies, fairs and festivals have still maintained their natural flavour. This book presents a vivid insight into the melodious music which is still preserved in its original and traditional form accompanied with dances, playing of instruments, celebrating fairs, festivals and performing many rituals and ceremonies. This is an effort to document and preserve the grandeur of tribal melodies of Lahaul valley by notating their original tunes. This will be a welcome addition in the lesser known field of tribal music.

ABOUT THE AUTHOR Manorama Sharma

Dr. Manorma Sharma, (b. 1937) M.A., Ph.D. Sangeet Visharad, P.G.Dip. (Education) is a known name in the field of music and literature. She has served in the Himachal Pradesh University, Shimla for a long time and has teaching experience of over 25 years during which she has guided M.Phil. and Ph. D. scholars. She has traveled widely within and outside the country in persuit of music dissemination. She has conducted com-parative study of music of the states in India and other countries. A recipient of Senior Fellowship Award from the Government of India, Award of Honour from Himachal Academy of Art, Culture and Languages and many other awards and honours at state and national levels, she is member of various prestigious literary and cultural societies. Her subjects of specialization are: Vocal music, music education, folk music and Hindi poetry. She has authored more than twelve books on music and two books of poems apart from a hundred articles on music and allied subjects. 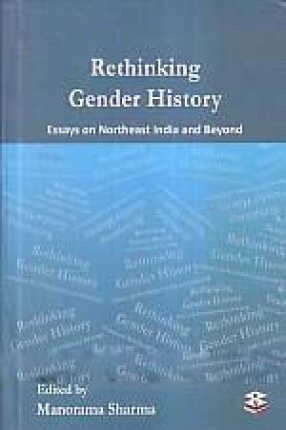 Rethinking Gender History: Essays on Northeast India and Beyond 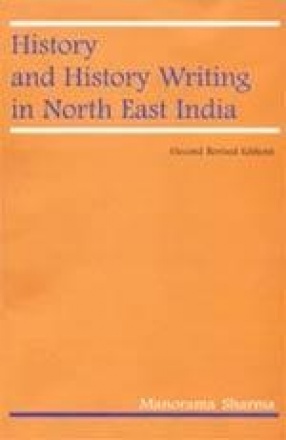 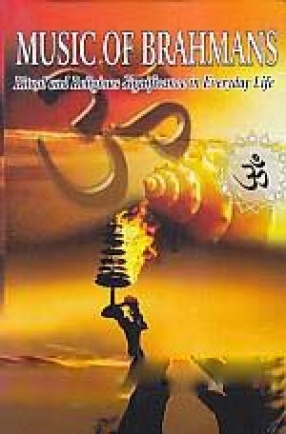 Music of Brahmans: Rituals and Religious Significance in Everyday Life 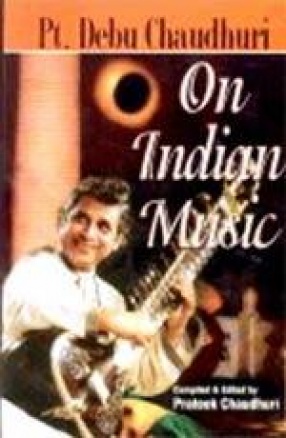 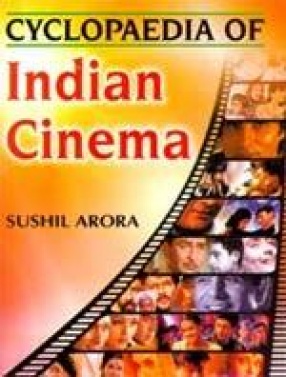 Cyclopaedia of Indian Cinema (In 2 Volumes)