by M. Kumaria
Add to favorites
Add to Wishlist
Contents 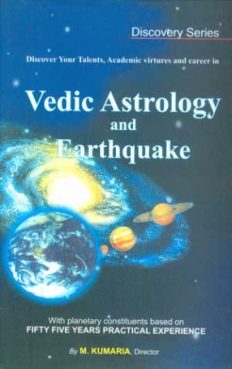 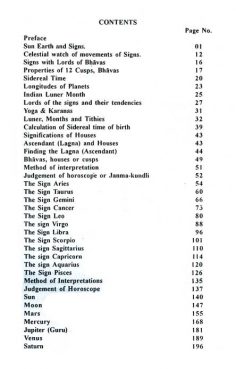 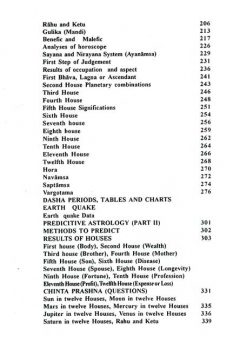 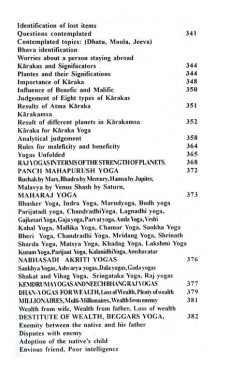 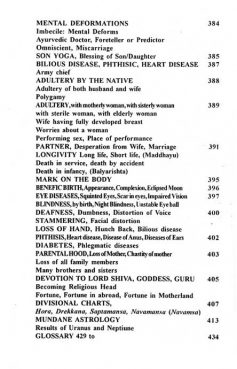 Astrology is a Science of all Sciences.  Astronomy, when applied on humanity is known as Astrology, being the basic indicator of all human faculties and capacities.  Astronomical movements of planets create all sorts of energies in cosmos for human life.  This computer of nature maintains and transpires the records of all activities of each soul during past, present and future.  The Asterisms (Nakshtras), rising at the birth time of each living being, reflect all human capacities in terms of the position of planets, which maintain the records of previous birth for further activities in this journey through life.  Thus the planets indicate the results of the deeds done n the previous birth and accordingly activate the present for future potentials of each living being.

ABOUT THE AUTHOR M. Kumaria

Prof. M. Kumaria being a post graduate in Sanskrit, learnt Astrology from his grand father Pt; Laxmi Dutt Shastri of D.A.V. College Lahore.  He achieved a renowned position in India and abroad in 1968, when Mr. Herman Hauldt, a journalit of Build Magazine from Stockholm, published articles on his research and studies in Medical Palmistry.  Australian Broadcasting commission and Italian Broadcasting commission also applauded his work.  He also appeared in cultural programs of "Patrika" invariably presented by Dr: Kailash Vajpai on Delhi television, in India.  He has been writing annual forecasts in Diamond Rashi Phal for 28 years from 1968 to 1996, which has brought a laurel for his predictions in India and abroad.  His dedication to Indo-Aryan Culture is received with praise for his treatise on Indian Culture and Sacraments, in Hindi and English and his book on Sadhna Shakti and Sammohan Vigyan are the masterpieces of enlightenment for inner conscience.  On his honorable retirement after thirty-nine years service as a senior manager of Punjab National Bank, his books on Vedic Astrology and Earthquake, Jayotish Ratnakar, are the masterpieces of his fifty-five years experience in Astrology.  "Generation at cross road." is an eye opener for the objects of life and inner conscience to protect the ethical genes in mankind for peace and prosperity of human civilization.

M. Kumaria
Be the first to review “Vedic Astrology and Earthquake: With Planetary Constituents based on Fifty Fiver Years Practical Experience” Cancel reply 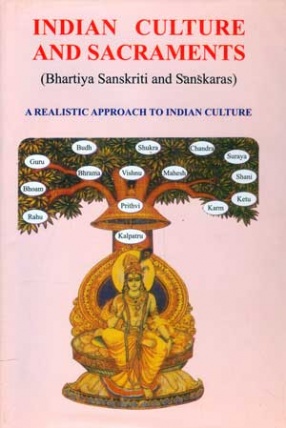 Indian Culture and Sacraments: Bhartiya Sanskriti and Sanskaras (Virtues of Sacraments in your Life and Career) 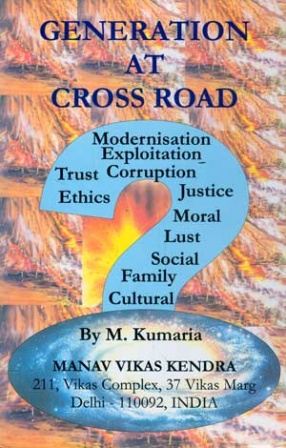 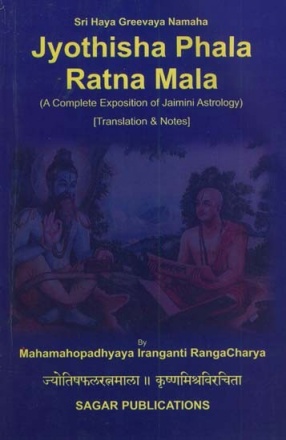 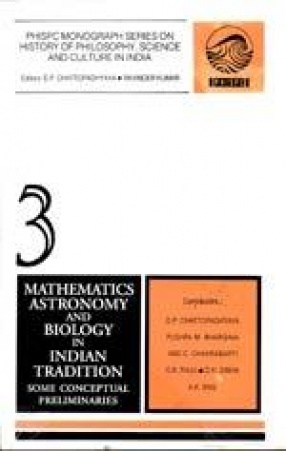 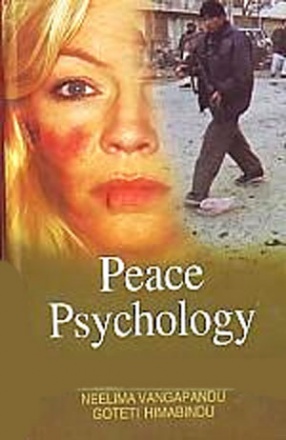