Wandering with the Wind

At age eighteen, in Wandering With the Wind, Merin Elizabeth Kuruvilla emerges as a mellow poet, rather impersonally attached to the dramatic personae of her poems. She has moved on, in leaps and bounds. Earlier, in her poems she had picked up momentous events from world history to reflect upon. Now she refers to the alleys of the past, confronts the endless maze of mirrors, perceives a stroke of magic, is in search for the missing piece and looks through the distant dreamland â€“all this, because she is now equipped to perceive the mystery that life presents to a human being. No longer can she come to simplistic conclusions about life. The complex web of reality, she now knows, offers wreaths of fantasy for her to enter the realm of poverty and explore the silence of the stars. Merinâ€™s voice in her poems comes through as the voice of a strong autonomous being, not one which seeks any acknowledgement or sanction from outside: â€œMaybe Iâ€™ve moved on beyond pacts/And you have stumbled behind them/and if youâ€™re trying to hurtâ€¦I wouldnâ€™t know/And now â€“I wouldnâ€™t care.â€ Merin has indeed come into her own. Her poems clearly say so.

ABOUT THE AUTHOR Merin Elizabeth Kuruvilla

Where other young people consign their thoughts and dreams to a prosaic journals, Merin Elizabeth Kuruvilla sees everything in rhyme â€“her thoughts, fantasies, what she reads, with whomever she interacts, all of it is recorded in poetry in her mind. Her present collection is a constant search â€“for a reality, for a challenge, for love. As the poet matures, she realize she has reached a crossroads in her life and she speaks of â€œwaiting for an omenâ€ â€¦ â€œnot knowing what she cravedâ€. Her powers of observation are keen. In â€œSights from a Train,â€ she says, â€œAnd the worldâ€™s canvas shifted from monochrome in black and whiteâ€. Her feelings are sensitively expressed in her reaction to â€ The Stray Dogâ€ and what she feels is a betrayal, in â€œ The Triviality of a Friendshipâ€. Sensitivity and poetry have been integral to displayed these traits in five previous volumes of poetry, published before she was 16. She has won several international awards for her poetry. These include: The International Haiku Competition conducted by the Japanese Airlines in 1992. The Poetry Competition organised by the Cultural Foundation, Abu Dhabi in 1993.Silver Medal for the SICC in the Years 1994, 1995 and 1999. The Annual Gold Awards of the Silver Horse Awards Committee for the Years 1998. The Orpheus Fiction and Poetry Caf?â€™s Poetry Contest in March 1999. Thrice semi-finalist in the North American Poetry Contest in September 1999, Novemebr 1999 and January 2000. Her poems appear regularly in several literary magazines, as well as online magazines such as the Poetry Magazine, Freezone, Teenspeak and Renaissance. She has been a Gold Star Member of the Poetry Magazine since September 1998. Merin won the Jawaharlal Nehru Memorial Gold Medal in the Shankarâ€™s International Childrenâ€™s Competition in 2000 and was the semi-finalist in the North American Poetry Contest in February 2001. Presetly, she is studying medicine at the Kasturba Medical College, Manipal.

Wandering with the Wind 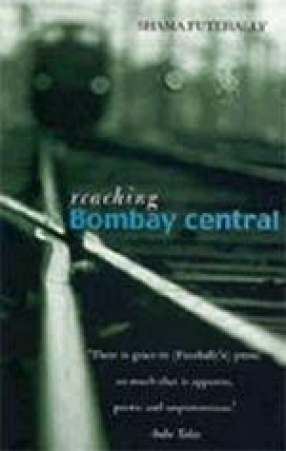 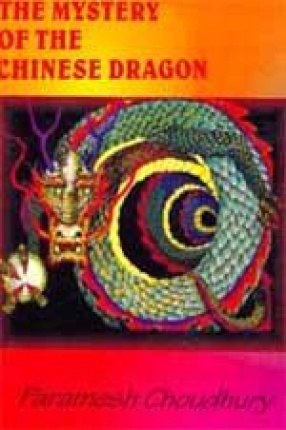 The Mystery of the Chinese Dragon 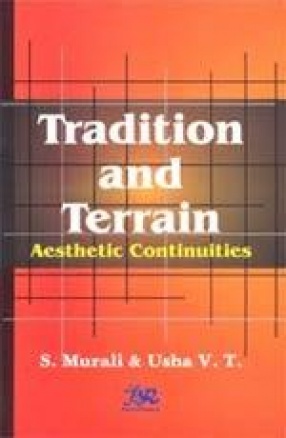