Woman At The Window: The Material Universe of Rabindranath Tagore through the Eyes of Satyajit Ray

Representations of women in Indian cinema are often warped and twisted. They are subjected to a series of gazes – voyeuristic, investigative and titillating. The controlling look is always with the male. One film-maker who consistently steered clear of this right through his career was Satyajit Ray. None of Ray’s women on celluloid can be reduced to a cliche. They defy every imaginable stereotyping. This is particularly true of the women in his adaptations of Tagore’s stories. Woman at the Window attempts a completely new way of looking at Ray’s films in general, and his films adapted from Tagore in particular, through contextualizing the women by objects they are surrounded by or are fond of, or are habituated to using or learning to use over time. What emerges is a one-of-its-kind book, indeed the first comprehensive study of this kind on the cinema of Ray which offers a greater understanding of the differences, or the absence thereof, between Tagore’s original stories and Ray’s celluloid readings of these stories, as also fascinating material for gender studies students, researchers, academics and scholars writing on cinema.

Woman At The Window: The Material Universe of Rabindranath Tagore through the Eyes of Satyajit Ray

Shoma Chatterji
Be the first to review “Woman At The Window: The Material Universe of Rabindranath Tagore through the Eyes of Satyajit Ray” Cancel reply 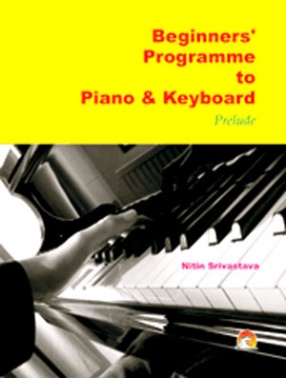 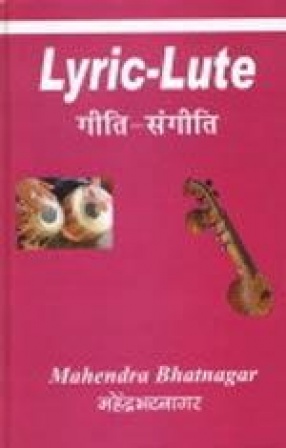 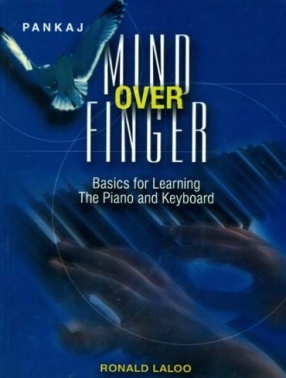 Mind Over Finger: Basics for Learning The Piano and Keyboard