by Prabhjot Kaur
Add to favorites
Add to Wishlist
Contents 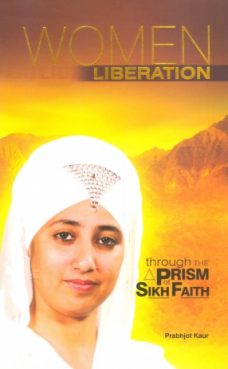 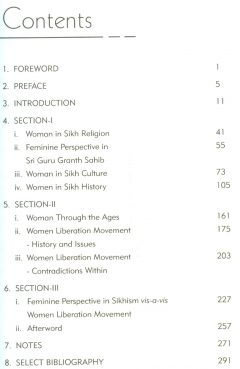 The book deftly handles the contributions of Sikh Gurus in ameloorating the status of women in society. Robust, energetic, dynamic and awakened, Sikh women fully inspired by the wave of spiritualism, become the pioneers of the truly liberated female group of the age, on whom the humanity can depend for establishing a new order in society.

ABOUT THE AUTHOR Prabhjot Kaur

Prabhjot Kaur has made a deep study of women's Lib momentum in it gained momentum in the middle of the Twentieth Century when women came out of their homes to man the male oriented jobs amid new inventions and discoveries. She has brought out surprising liberating postulars in Sikhism, a religion nurtured in India since the 15th century. The Sikh Scripture, Guru Granth Sahib, provides hope for Women'semancipation in a harmonious, instead of frustrated and aggressive attitude. 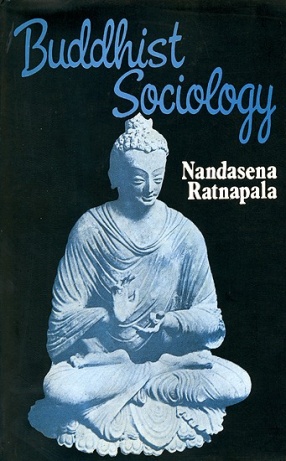 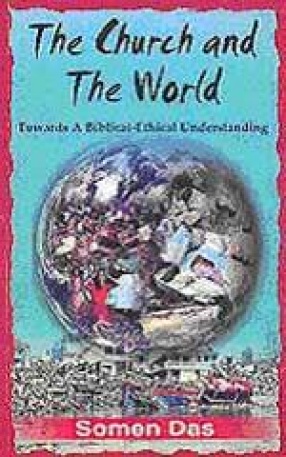 The Church and the World 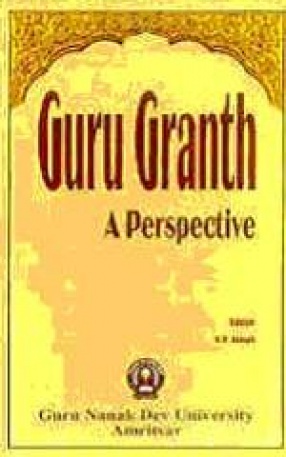