The book is a compilation of YOGAS that are specific planetary combinations, identifiable in any horoscope, which are deemed to have the special power and capacity of bringing forth some explicit results, good or bad. They are found in abundance and lie scattered by mention, in the various astrological texts of yore. Though technically any conjunction of planets can go under the classification of yoga, the ancient astrological treatises have identified some of the select ones as something special and categorized them under explicit nomenclatures that are suggestive of their precise attributes. They can function as preferential fools in adjudging the prospects or assessment of potency in any horoscope. The terse language used in texts in the interpretation of the results of yogas if applied literally, in individual horoscopes can often drive one to defective or even disastrous conclusions. Successful prediction, for any horoscope, may depend partly on the correctinterpretations of any Yoga, found in it. Evaluating yoga is in itself, an elaborate process. This book is aimed to aid the right technique of interpretation of yogas, rather than their enumeration. Innovative in intention and investigative in insight, the book leads the reader through the labyrinths of varied versions, contentious, conciliatory and conflicting among themselves to arrive at a compatible conclusion. Through an incisive evaluation, the book helps the reader to appraise them appropriately. In addition it engulfs itself with an encyclopaedic content of may informative inputs. In short it is a vade-mecum for anyone, whose passion is astrology.

ABOUT THE AUTHOR V S Kalyanraman

V S KALYANRAMAN – A mathematician and amateur astronomer by training, a bureaucrat by profession and a student of astrology by passion, was initiated to regular traditional training in astrologyin his teens under distinguished astrologers of yesteryears, in Kerala, with a vow not to turn professional at any time. Commencing his career as a teacher in Kerala and joining the central government servive retired as a senior class 1 officer of the Government of India. After a stint of story writing in Tamil, in the fifties, turned to serious studies of Saiva Siddhanta, Philosophy, Psychology, Bharateeya Ganitha Sastra, Vedic Mathematics, Ancient Hindu Astronomy, varied Astrological systems of the world, Vastu Sastra, Vedic Numerology, and allied disciplines under various teachers of repute. As a freelancer he had been contributing on varied topics to magazines in English, Tamil and Malayalam from the fifties.Recipient of various awards and titles, he has been for over a decade a columnist, reviewer of books and contributor to Indian astrology, besides running its regular monthly features. Involved in co-ordinating and propagating the messages of Indian Scientific Heritage, his main passion is to bring the wisdom of our ancients to our younger generation. Preferring anonymity to publicity, he would like to remain a student of the subjects he loves, perennially than carrying the can of any erudition. 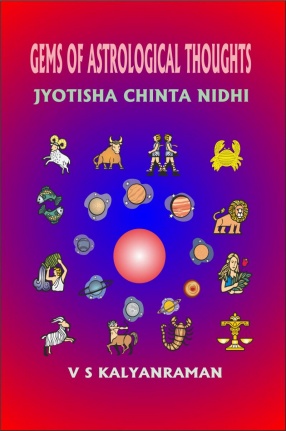 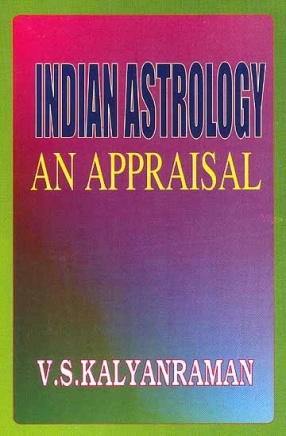 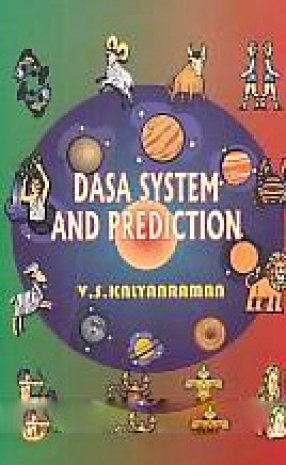 Dasa System and Prediction in Astrology 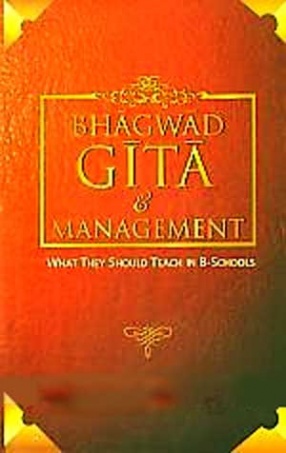 Bhagwadgita & Management: What They should Teach in B-schools