This lavishly illustrated book brings to us the splendid collection of medieval Arms and Armour at the City Palace Museum in Jaipur. The objects include daggers,swords, lances, khanjar, shields and armour, as well as a range of accoutrements. There is also a section on Children’s Arms. Meticulously researched narratives accompany the elegant photographs, described the details of manufacture, decoration as well as the available, often intriguing history of each weapon. This is the second book in a series on the collections at the Maharaja Sawai Man Singh II Museum in the Jaipur City Palace.

Robert Elgood
Be the first to review “Arms and Armour: The Royal Collection at the Jaipur City Palace” Cancel reply 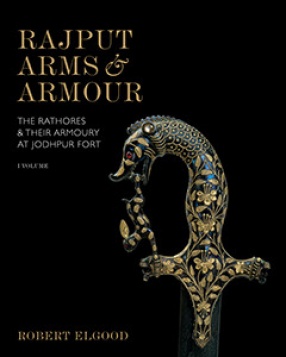 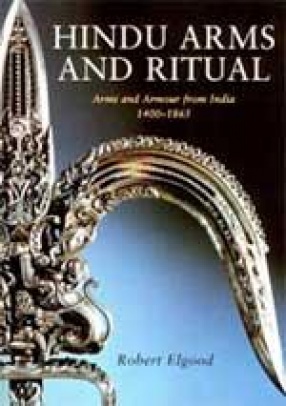 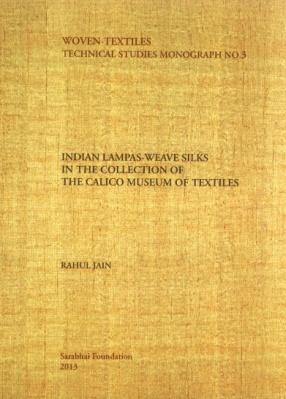 Woven Textiles: Technical Studies Monograph No. 3: Indian Lampas-Weave Silks, In the Collection of The Calico Museum of Textilies and The Sarabhai Foundation 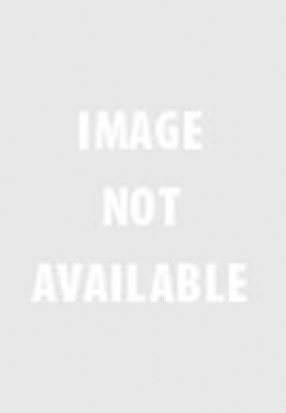 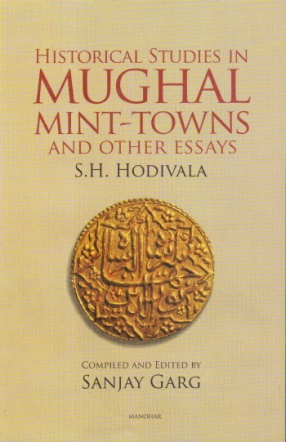