The Indian Historical Quarterly (In 39 Volumes) 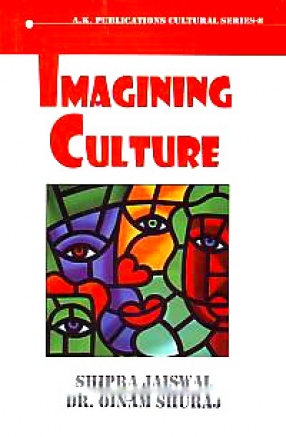 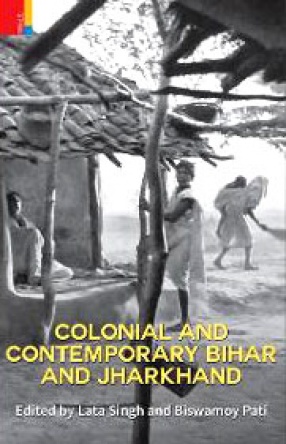 Colonial and Contemporary Bihar and Jharkhand 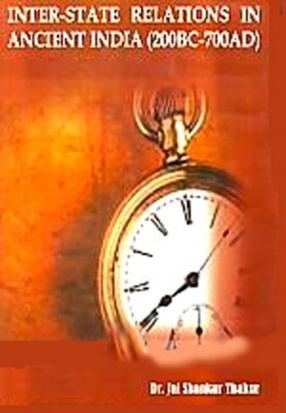