Beyond Borders: An Anthology of SAARC Poetry

Poetry, in the SAARC region, occupies a lot of spaces, both private and public. From personal anguish to social protest, from longing to loss and love, from racial ancestral memories to rude ruptures, it covers a very wide and complicated range of experiences, emotions, feelings and insights, amalgamating history, politics and myth. Nurturing itself from the immense resources of tradition while responding deeply to the new challenges, it has been resorting to a wide range of poetic devices, formal strategies and modes of reflection and exploration. Some of the old conventions have been subverted and many fresh approaches discovered to create space for novel and unprecedented experiences and emotions and to enact the new conjunctions and dissonances. In the various languages of the region poetry continues to question the given, to look critically at the establishment and the state, to assert its independence against narrow ideologies, chauvinistic viewpoints, oppressive structures and soulless technologies. This anthology puts together a selection of works from some of the most lively and active poets from SAARC countries who are present in and are shaping the poetic scene at the beginning of a new century.

Beyond Borders: An Anthology of SAARC Poetry

Ashok Vajpeyi
Be the first to review “Beyond Borders: An Anthology of SAARC Poetry” Cancel reply 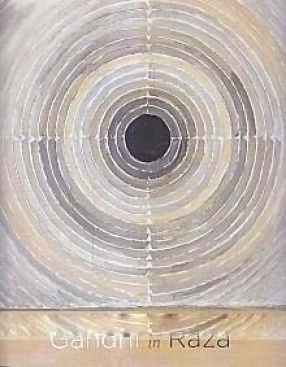 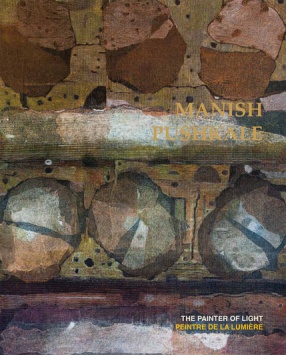 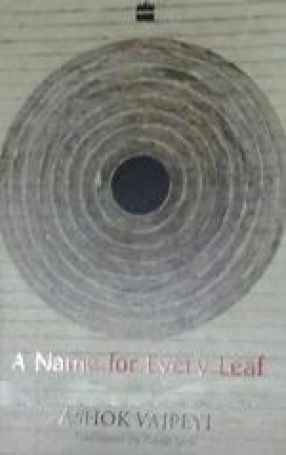 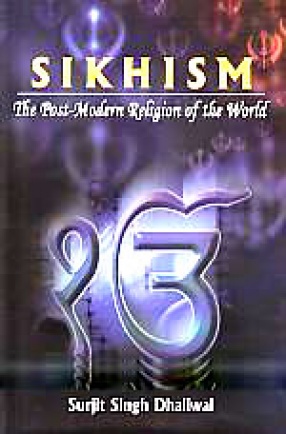 Sikhism: The Post-Modern Religion of the World 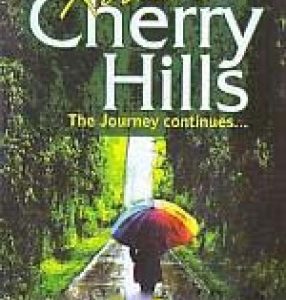 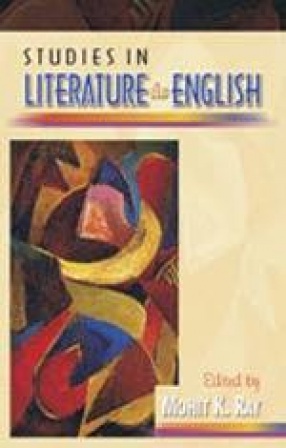