Bhutan: Smiling Faces From the Roof of the World

It may be difficult to capture the beauty of a place and even harder to describe it, especially a magical land like Bhutan. I can only say that out of all the places I have visited none has sent me back so changed as Bhutan. It is worth seeing. Not only for what you will feel there but most importantly for what memories you'll take with you and treasure for the rest of your life. Home to a unique identity, is a deeply spiritual land deriving from its religious and cultural heritage. The people live life by the simplest and purest fashion adhering to the importance of human values and a broader purpose of life. Not only teaches us to honor the earth we live in, but most importantly it offers us an alternative perspective to measure our well being viewing material wealth as a means, not an end and therefore invites us to reevaluate our presents way of life, so that we may achieve inner peace.

Nestling in the heart of the Great Himalayas between India and China, Bhutan or "Druk Yul" in the Bhutanese language literally meaning". The Land of the Thunder Dragon", does not often make headlines actually it is hard to find it on the map and has a size of 47, 000 square kilometers, similar to that of Switzerland. A country of only 650,000 people, neighboring with India and China of three billion but still managing to maintain its identity, traditions and culture make it indeed unique. It is the last Independent country in the world adopting Buddhism as the state religion. Surprisingly, while most of the world and especially Asia, go through various crises, in this small kingdom the genuine smiles of the people are flourishing. A unique aspect they have is that progress is not purely defined by economic achievements, as in most countries, but is based on the level of cultural and environmental preservation and development. People here seem to have found the recipe for happiness. According to a study made by the University of Leicester in 2007, on the world's 178 happiest countries, it is rated 8th (1st in Asia).

Bhutan is not a rich country. Its poverty could note hidden and of course is well apparent in several photographs. What is not apparent is misery and that is simply because it is non-existent. Thatenigma, the solution to which may lay to geographical solitude and religion, is vividly depicted in the joyful faces of its people. Preserving with great care, its myths, principles and traditions, Bhutan has set its own pace and is disinclined to keep up with the pace of the world. The profound wisdom of its people has lead their steps as it did for thousands of years, to experience and live their life in peace and tranquility, thus living a deeply spiritual life. The last kingdom of the Himalayas does not conform to the norms of most of the world which lives in affluent and advanced technological societies. Perhaps the sayings modern civilization is the source of our misery or our civilization which rose in the east but sets in the west hold some truth after all.

ABOUT THE AUTHOR Dimitra Stasinopoulou

Dimitra Stasinopoulou is the recipient of the International Aperture Award for her photography and the artist behind three books of photography. Her book on Romania was awarded a UNESCO prize. She picked up a camera for the first time five years ago.

Bhutan: Smiling Faces From the Roof of the World

Dimitra Stasinopoulou
Be the first to review “Bhutan: Smiling Faces From the Roof of the World” Cancel reply

Title
Bhutan: Smiling Faces From the Roof of the World 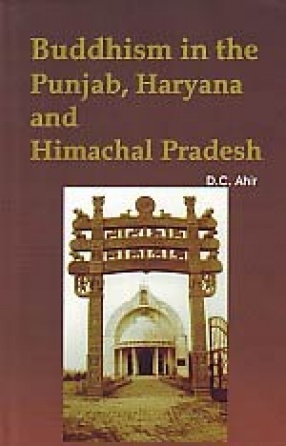 Buddhism in the Punjab, Haryana and Himachal Pradesh 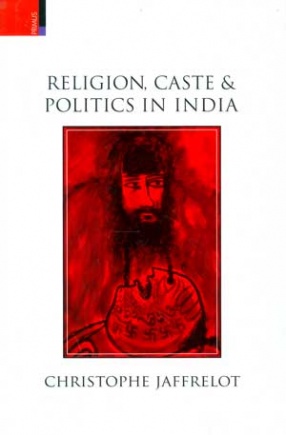