This book presents a geographical, chronological and cultural narrative of the famous Qutb complex in Delhi and its surrounding area, Mehrauli. It examines the initial growth of this area from its founding about 1060 by the Rajput Tomars near the temple of Yogmaya, its likely takeover by the Chauhans and then its establishment as a Muslim headquarters under the Ghurids of Afghanistan and their successors, the independent sultans of Delhi. Besides the celebrated Qutb Minar—the world’s tallest brick/stone constructed minaret—included in the complex are Delhi’s first mosque, an early tomb and school, as well as a magnificent arched stone screen in front of the original mosque.

The mosque complex did not exist in isolation, for it was part of a larger palace complex and town in whose midst the Sufi saint, Qutb al-Din Bakhtiyar Kaki, established his residence and teaching quarters, attracting followers both during his life and after his death. Even as the successors to Delhi’s early sultans built new headquarters at other sites, building activity at the Qutb complex and in the surrounding town of Mehrauli continued. By the middle of the 19th century, Mehrauli accommodated not only the last Mughal’s summer palace but also the country estate of the British Resident, who had transformed a Mughal tomb into his home. The final days of the Raj were played out here, when in 1948 Mahatma Gandhi undertook a fast-unto-death at the dargah of Bakhtiyar Kaki to end violence against Muslims. Over the centuries, this part of Delhi has seen the establishment of Hindu, Jain, Sikh, Christian and Buddhist centres of worship as well.

The issues addressed in this book range from the motivations and inspirations behind the construction of the various monuments, the use of spolia, the messages of the inscriptions and graffiti and the political aspirations of the patrons, down to the status of the monuments today. Supported by a rich selection of photographs, the engaging text brings alive this significant piece of India’s heritage and history.

Catherine B. Asher
Be the first to review “Delhi’s Qutb Complex: The Minar, Mosque and Mehrauli” Cancel reply 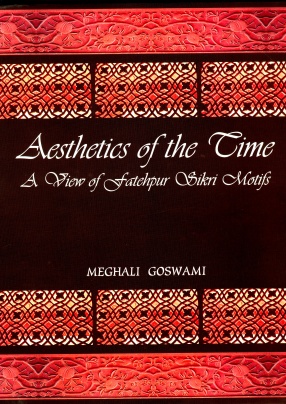 Aesthetics of the Time: A View of Fatehpur Sikri Motifs 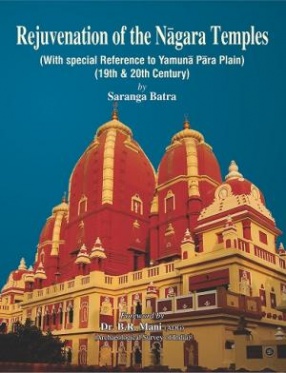 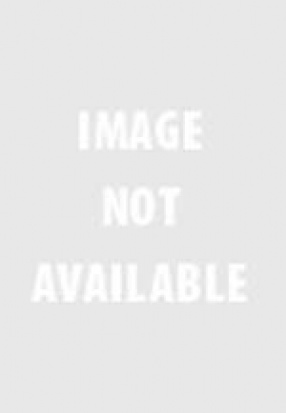