A major new collection of essays by Ramachandra Guha, Democrats and Dissenters is a work of rigorous scholarship on topics of compelling contemporary interest, written with elegance and wit.

The book covers a wide range of themes: from the varying national projects of India’s neighbours to political debates within India itself, from the responsibilities of writers to the complex relationship between democracy and violence. It has essays critically assessing the work of Amartya Sen and Eric Hobsbawm, essays on the tragic predicament of tribals in India-who are, as Guha demonstrates, far worse off than Dalits or Muslims, yet get a fraction of the attention-and on the peculiar absence of a tradition of conservative intellectuals in India.

Each essay takes up an important topic or an influential intellectual, as a window to explore major political and cultural debates in India and the world. Democrats and Dissenters is a book that is certain to be widely read and even more widely discussed.

ABOUT THE AUTHOR Ramachandra Guha

Ramachandra Guha is a historian and columnist based in Bangalore. He has taught at the universities of Yale, Stanford, and Oslo, and at the Indian Institute of Science. His books include a pioneering environmental history, The Unquiet Woods (University of California Press, 1989), and an award-winning social history of cricket, A Corner of a Foreign Field (Picador, 2002). India after Gandhi (Macmillan/Ecco Press, 2007) was chosen as a book of the year by the Economist, the Washington Post, the Wall Street Journal, the San Francisco Chronicle, Time Out and Outlook; and as a book of the decade in the Times of India, the Times of London, and The Hindu. Guha's books and essays have been translated into more than twenty languages. The New York Times has referred to him as "perhaps the best among India's non fiction writers"; Time Magazine has called him "Indian democracy's preeminent chronicler".Ramachandra Guha's awards include the Leopold-Hidy Prize of the American Society of Environmental History, the Daily Telegraph/Cricket Society prize, the Malcolm Adiseshiah Award for excellence in social science research, the Ramnath Goenka Prize for excellence in journalism, and the R. K. Narayan Prize. In 2008 Prospect and Foreign Policy magazines nominated Guha as one of the world's hundred most influential intellectuals. In 2009 he was awarded the Padma Bhushan. 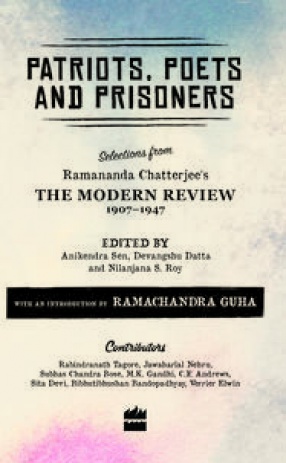 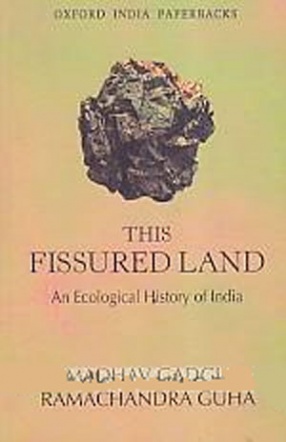 This Fissured Land: An Ecological History of India 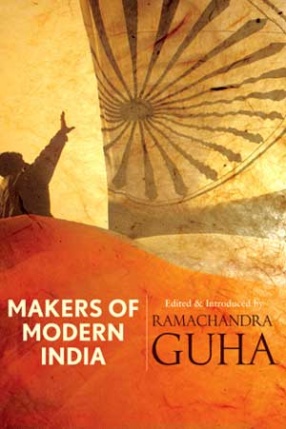 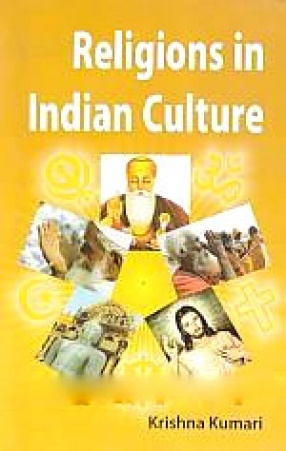 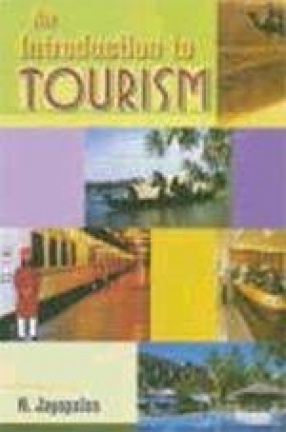 An Introduction to Tourism 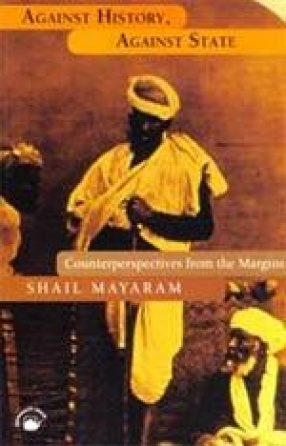 Against History, Against State: Counterperspectives from the Margins