This encyclopaedia aims at displaying clearly the characteristic features of the art and architecture of each country by comparing the buildings of each period and by giving due prominence to the influences—geographical, geological, climatic, religious, social historical and their contribution to the formation of particular styles. The analytical and comparative method adopted enables the essential of individual styles to be easily grasped. The general appearance and special features of the buildings of each period are described in detail, together with various theories of origin and evolutionary development. The vide range of typical buildings throughout the ages are shown both photographically and by specially prepared drawings which later serve as a key to the size and proportion of the structures, while the text is confined to brief descriptive notes.

The description and criticism of the buildings are mainly from personal observations of the worlds greatest monuments, from ancient troy to modern Chicago. The author himself has studied the pyramids, temples and tombs from Cairo to Khartoum and surveyed some of the latest astonishing excavations. In the remarkable land of India, he has visited wonder cities as Delhi, Agra with its famous Taj Mahal and Fatehpur Sikri. Special mention has been given on their architectural excellence. 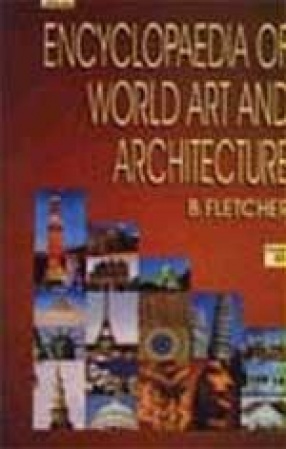 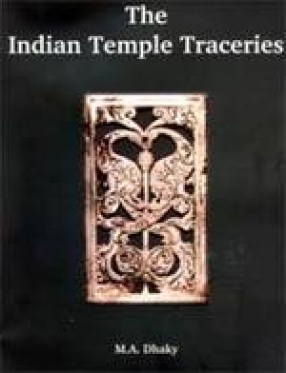 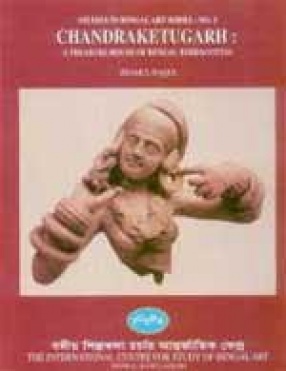 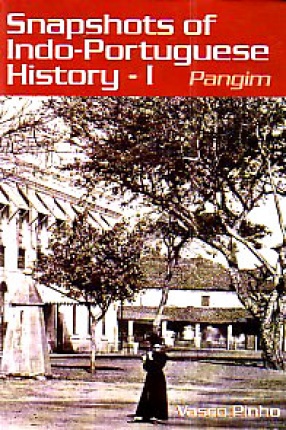 Snapshots of Indo-Portuguese History (In 4 Volumes)