The Basel Mission, a Swizz/German Protestant Christian missionary organization established in Basel, in Switzerland, started its work in India, in the districts of Malabar and South Canara of the erstwhile Madras Presidency from 1834. During the period ending up with the outbreak of the First World War in 1914, the Mission initiated a number of economic activities which eventually culminated in the establishment of large modern industries in the lines of modern handloom weaving and tile manufacture. These industries, established to give employment to the converts who had lost their jobs as a consequence of their conversion to Christianity, were the first post- Industrial Revolution type factories in the Malabar and South Canara districts and were comparable to the similar industrial undertakings in Europe during the period.

ABOUT THE AUTHOR Jaiprakash Raghaviah

Dr. Jaiprakash Raghaviah is a middle level officer, having considerable experience in the operational and academic side of banking. He served as faculty member in North Eastern Institute of Bank Managemetn, guwahati. The author hails from the Malabar region of Kerala State. Being a third generation convert and having been educated in education institutions established by the Basel Mission, he has an intimate understanding of the environment under study.

Jaiprakash Raghaviah
Be the first to review “Faith and Industrial Reformation: Basel Mission in Malabar and South Canara” Cancel reply 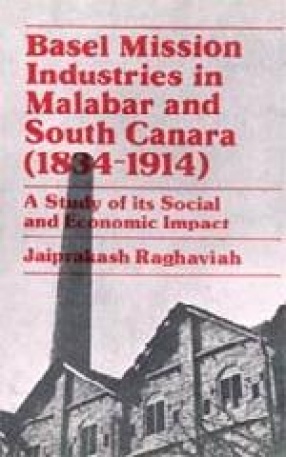 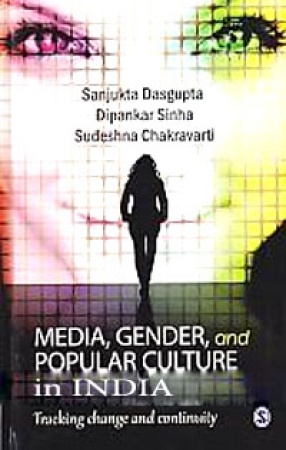 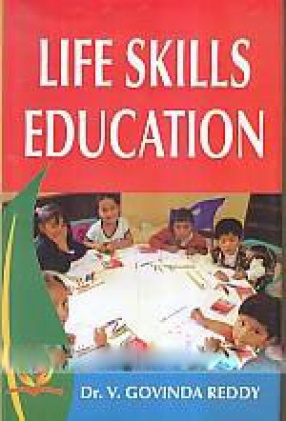 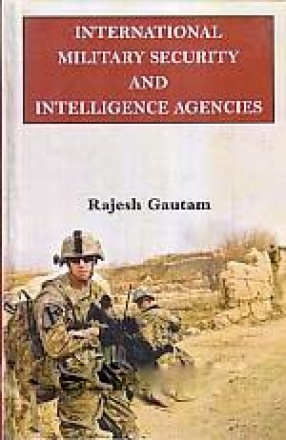