This is the fifth volume in the series on Indian history with the generic title From Indus to Independence: A Trek through Indian History. It covers the period from the establishment of the Delhi Sultanate (accepted as 1206 by most historians) and its defeat and obliteration by Babur the Mughal in 1526. The initial phase of the Delhi Sultanate was more a military occupation than the establishment of an empire and accordingly was chaotic, violent and turbulent. Throughout its existence, the Sultanate continued a program of aggressive imposition of Islam on the northern part of the Indian sub-continent.

This book chronicles the events of more than three centuries, especially in North India that had, and continues to have momentous influence on further developments in India. The Delhi Sultanate was the first major Islamic kingdom to be established in India and brought about direct confrontation between Hinduism and Islam. The encounter transformed not only India’s social fabric but had lasting impact on the sub-continent’s architecture, literature, music and even cuisine. More importantly it divided the socio-political and economic structure of India in an irrevocable manner.

This book recounts the historic events and analyses the social, cultural and religious developments that transformed India permanently. It combines detailed research and great erudition, weaving together the events of three centuries and the aftermath and influence of each on the development of India as an entity.

Sanu Kainikara
Be the first to review “From Indus to Independence: A Trek Through Indian History (Volume V: The Sultanate)” Cancel reply 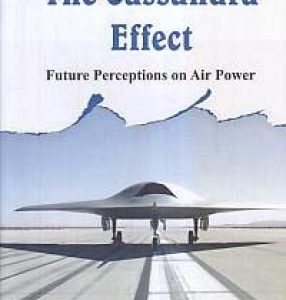 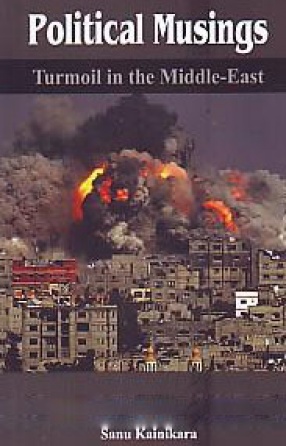 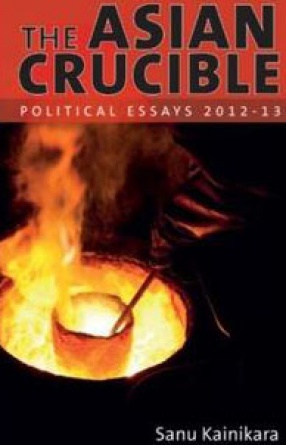 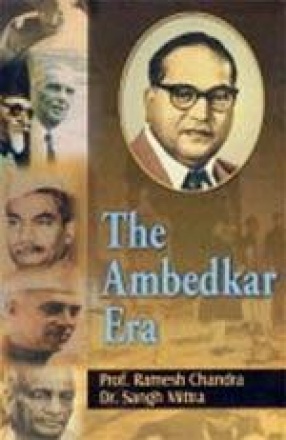 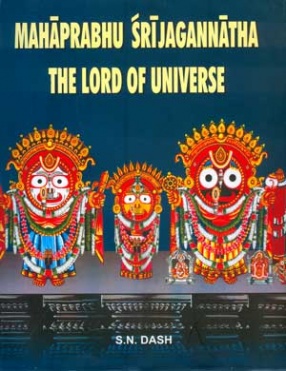 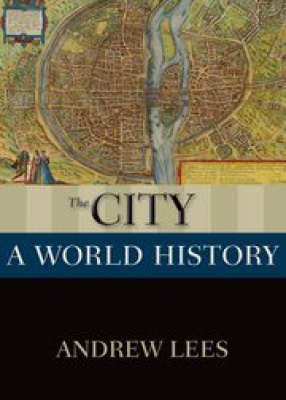 The City: A World History