Human Development in Indian Perspective and Other Essays

This book, a collection of six lectures Dr Kapila Vatsyayan made at different UNESCO seminars and two reports she prepared for UNESCO, presents, discusses, analyses and prognosticates the varied aspects of human development in India and other developing nations. She has made some commendable observations and suggestions with a futuristic view on UNDP’s “Human Development Report 1990” which defines and measures human development.

Through these papers and reports, Dr Vatsyayan has attempted to chart out a new perspective as far as development is concerned from the viewpoint of developing countries. The Western paradigms in defining development do not fit the frame of these countries. Culture, arts, oral wisdom, all should come to play a crucial role in defining, planning and executing developmental programmes in such countries, and in defining their educational status.

In addition, the volume provides a historical glimpse of Delhi and addresses the issues of cultural heritage and cultural lifestyle of the National Capital Territory of Delhi. In a nutshell, Dr Vatsyayan makes the readers travel with her continuous UNESCO engagement, over a period of sixty years.

Contents: Introduction. 1. The transforming power of the human mind. 2. Contribution of the arts in the process of social transformation in the third world. 3. Human development in Indian perspective – strategies for the future. 4. Promotion of international exchanges in the arts – the Indian experience. 5. Cultural dimensions of development – the development of appropriate methodologies. 6. Strengthening efforts to access the interconnection between culture and development in the elimination of poverty. 7. Alternatives to the norm: examining perspectives of art and culture. 8. Delhi human development report. Index.

ABOUT THE AUTHOR Kapila Vatsyayan

Kapila Vatsyayan artist and art historian is internationally acknowledged as the pioneer of evolving alternate models of research for establishing inter and intra-relationship of different domains of knowledge and creativity. Her own work moves from a deep understanding of the primary textual sources of the East and West, principally Sanskrit and English, and a direct experience of the arts as performer. It focuses attention on the inter relationship of the concept and creative interpretation in architecture, sculpture, painting, music, and dance. The kinetic image enables her to delve deeper into the textual and oral sources and the fundamental metaphysics which govern form and structure of the arts. She has convincingly drawn attention to the sacred geometry which pervades all the Indian arts. As visualiser of the conceptual plan of the Indira Gandhi National Centre for the Arts, she leaps across many disciplines, questions the conventional boundaries and finally establishes several bridges of communication between traditional thought and modern science. This has resulted in many multi-disciplinary studies of space and time, nature and culture, man and society, chaos and order. Her holistic integral vision is explicit in the volumes she has edited on these subjects. Her first work, Classical Indian Dance in Literature and the Arts, is a milestone by experts the world over. This work was followed by many others including the definitive study of Dance in Indian Painting, The Theoretical Basis of Asian Aesthetic Traditions; Traditional Indian Theatre: Multiple Streams; six volumes on Gita Govinda; Bharata and the Natyasastra; and the Square and the Circle of the Indian Arts. She has edited the volumes on Concepts of Space: Ancient and Modern and Concepts of Time: Ancient and Modern published by the Indira Gandhi National Centre for the Arts, New Delhi.

Human Development in Indian Perspective and Other Essays 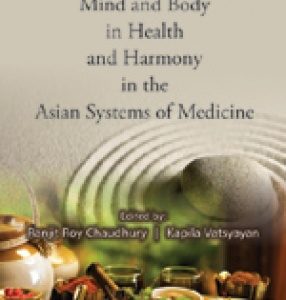 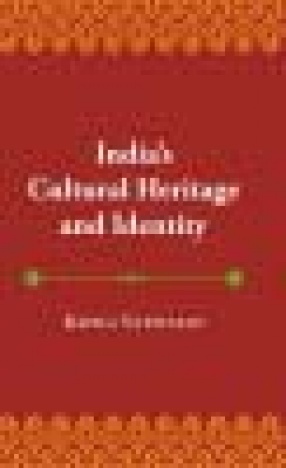 India’s Cultural Heritage and Identity and Other Essays 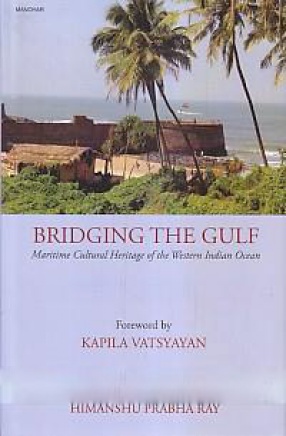 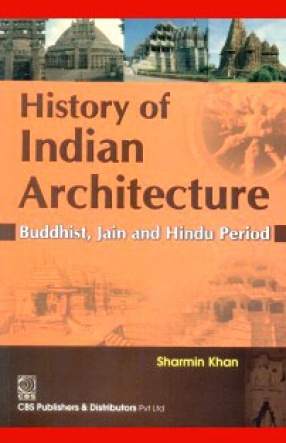 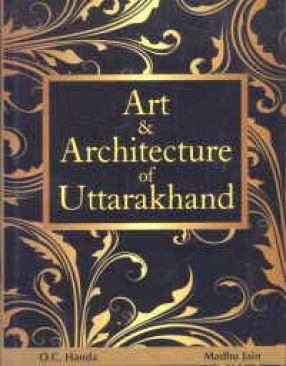 Art and Architecture of Uttarakhand 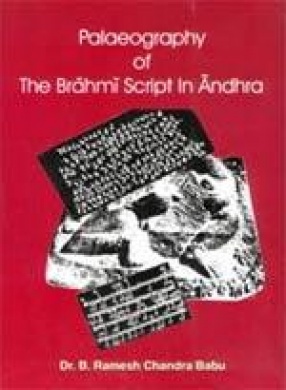 Palaeography of the Brahmi Script in Andhra