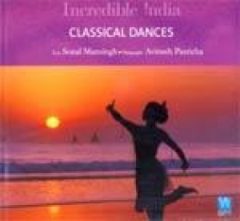 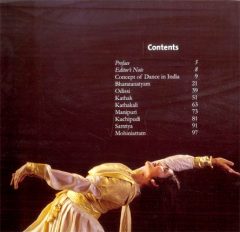 Dance in India has been deemed sacred because of its innate capacity to visualize and actualize the deepest philosophical concepts through gestures, movements and the art of suggestion. Immediate collective transcendence is possible only through dance when the dancer disappears and melts away in the dance and when the audience is transported to the realm of rasa srishti, the pure aesthetic delight. Any attempt to transcribe and describe dance through words is bound to remain incomplete for dance is a visual art. In India, it has sat atop a pyramid of various art forms with roots in oral and written history. As dance in India freely uses literary and poetic works taken from all vernacular languages, its repertory is rich beyond imagination. Vocal and instrumental music provides a constant accompaniment to translate ideas contained in these literary texts. A profusion of intricately carved sculptures on temple-walls have kept the forms alive even through dark periods of unsympathetic foreign rule. Dance has inspired a wealth of stone, metal and wood carvings, frescoes, murals and miniature paintings as well as textiles reflecting a panorama of dance movements. Special ornaments used by dancers have had a tradition of being crafted by hand. The art of decorating hair with different kinds of arrangements of flowers and fragrant leaves according to seasonal availability and suitability was specially taught as an additional accomplishment of a dancer. This book urges the reader to take a plunge in the ocean of ambrosial knowledge, which is called natya vidya.

ABOUT THE AUTHOR Sonal Mansingh

In a career spanning almost half a century on stage, Sonal Mansingh has danced all over the world. A master of Odissai and Bharatanatyam and with a background of decades of training in Chhan (Martial dance from Orissa) and Indian music, she has created original choreographies based on Indian mythology as well as on contemporary issues. She founded the Centre for Indian Classical Dances in Delhi and was honoured with the Padma Bhushan in 1992 and Padma Vibhushan in 2003. Sonal Mansingh is thus the first woman dancer in independent India to receive this honour. of late, her work focuses on contemporary issues of social relevance concerning women, environment, prison reforms and renowned interpretation of the ancient myths to reflect the existing milieu. 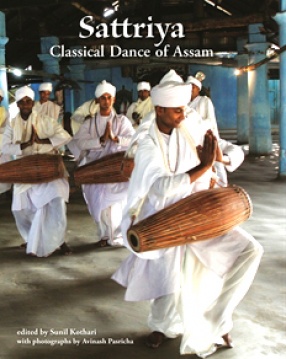 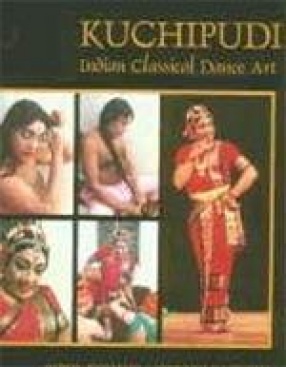 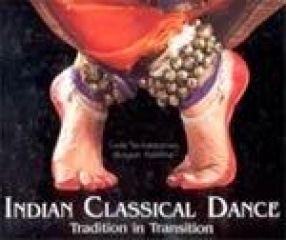 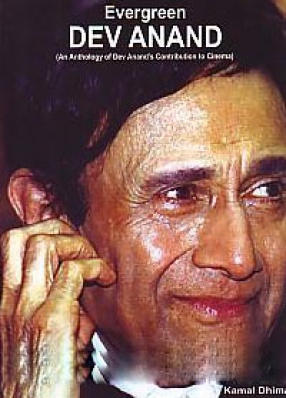 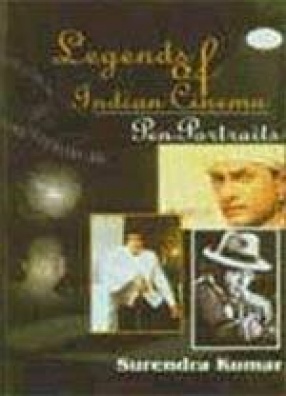 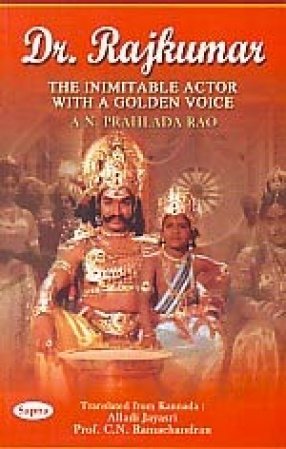 Dr. Rajkumar: The Inimitable Actor with a Golden Voice