by Rosemary Crill
Add to favorites
Add to Wishlist
Contents 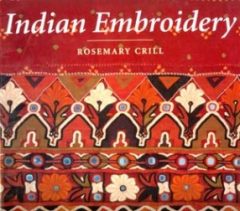 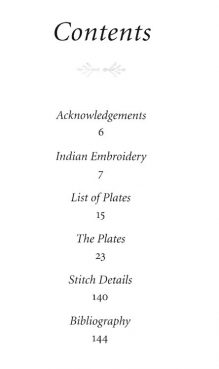 This sumptuous volume covers embroidery from many different regions of India, ranging from the elaborate floral designs of the Mughal court to vibrant folk patterns embellished with cowrie shells and mirrors.
Stunning examples, drawn from the V & A's outstanding collection, show the richness and variety of Indian textile traditions. Patterns and colours have both influenced and been influenced by Western design, from the seventeenth century, when the earlier surviving pieces illustrated here were sent over to Europe, right up to the present. From elaborate silk embroideries made fro export to the folk and tribal embroideries used for weddings and festivals, the styles whether for bedcovers or saris are as varied as the subcontinent itself. Items of clothing, such as dresses, hats and bags, are featured alongside elaborate wallhangings, and techniques such as beading and appliqu? are also included. Individual stitches are highlighted in photographic details, providing a useful visual guide to techniques.
The book will provide not only a wealth of inspiration to contemporary designers and embroiderers but also a visual feast for anyone with an interest in Indian arts and crafts.

ABOUT THE AUTHOR Rosemary Crill

Rosemary Crill is Deputy Curator of the Indian & South-East Asian Department of the Victoria & Albert Museum, London, where she specialises in Indian textiles and Rajasthani paiting. Her publications include Hats from India, Tie-dyed Textiles of India (co-author), Colours of the Indus: Costume and Textiles of Pakistan (co-author), Indian Ikat Textiles, Marwar Paiting: A History of the Jodhpur Style, and Indian Embroiderey. 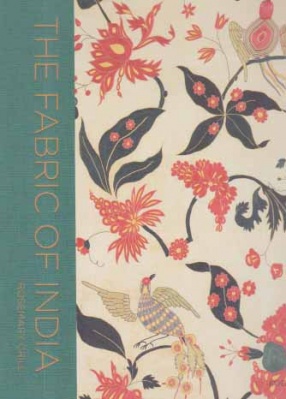 The Fabric of India 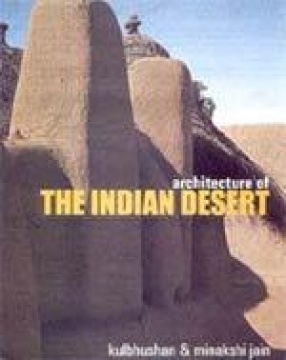 Architecture of the Indian Desert

Pharmacaeutic of Metals in Ayurveda 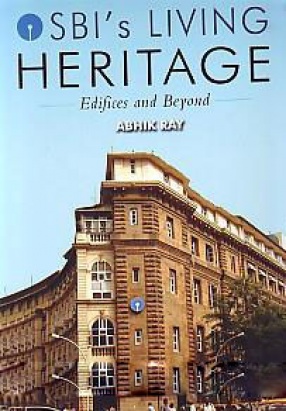 SBI’s Living Heritage: Edifices and Beyond