Indians and The Antipodes: Networks, Boundaries, and Circulation

The Indian diaspora in Australia and New Zealand represents a successful ethnic community making significant contributions to their host societies and economies. However, because of their small number—slightly more than half a million— they rarely find mention in the global literature on Indian diaspora. The present volume seeks to remedy this oversight.

Charting the chequered 250-year-old history of both the ‘old’ and the ‘new’ diaspora in the antipodes, the chapters narrate the stories of labourers who journeyed under the pressure of colonial capital and post-war professional migrants who went in search of better opportunities. In the context of the ‘White Australia’ and ‘White New Zealand’ policies designed to stem the arrival of Asians in the early twentieth century, we read of the complex survival stratagems adopted by migrants to circumvent the stringent insular world view of the existing white settlers in these countries. Together with stories of the collective suffering and struggles of the diaspora, we are presented with stories of individual resilience, enterprise, and social mobility.

ABOUT THE AUTHOR Sekhar Bandyopadhyay

Sekhar Bandyopadhyay teaches modern Indian history at Victoria University of Welington in New Zealand. He has also taught at Calcutta University and Kalyani University in India. He is the author of Caste, Politics and the Raj: Bengal, 1872-1937 (1990). He is the editor of Bengal: Rethinking History. Essays in Historiography (2001) and a co-editor of Caste and Communal Politics in South Asia (1993) and Bengal Communities, Development and States (1994).

Indians and The Antipodes: Networks, Boundaries, and Circulation

Jane Buckingham, Sekhar Bandyopadhyay
Be the first to review “Indians and The Antipodes: Networks, Boundaries, and Circulation” Cancel reply

Title
Indians and The Antipodes: Networks, Boundaries, and Circulation 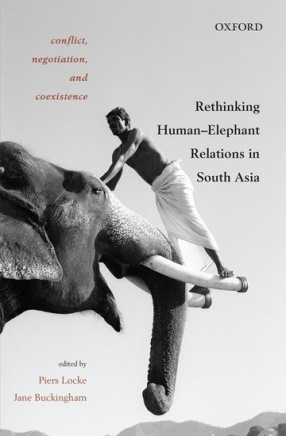 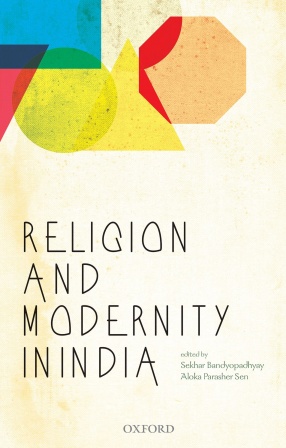 Religion and Modernity in India 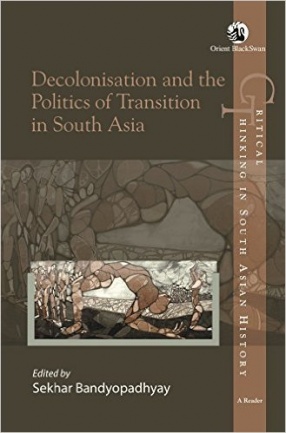 Decolonisation and the Politics of Transition in South Asia 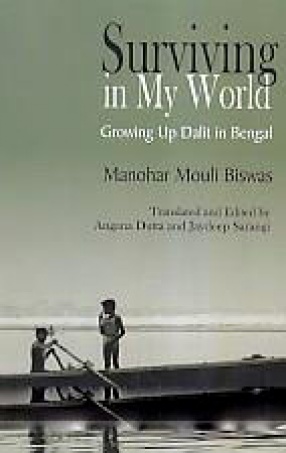 Surviving in My World: Growing Up Dalit in Bengal 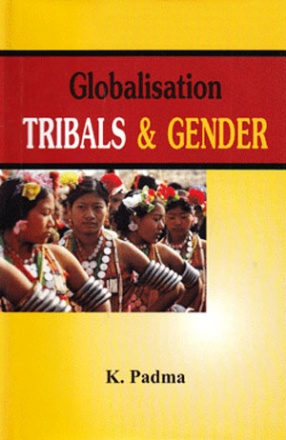 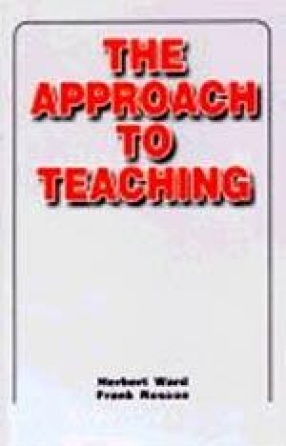 The Approach to Teaching 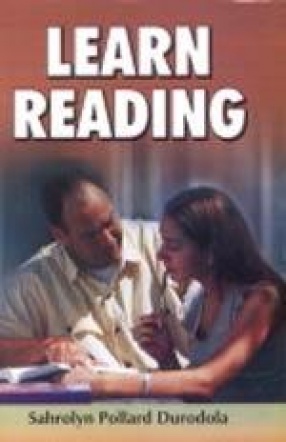