The present issue of the journal contains sixteen research papers as also a review article and a couple of topical poetic compositions. The authors have dealt mostly with the vedic studies; Hindu and Buddhsit philosophical thoughts; socio-political contents in Sanskrit literature; subjects related to architectural peculiarities and consecration of temples; plural medicine; fabric art; life and work of a Hungarian Indologist; reminiscences of a painter and erstwhile Buddha figures of Bamiyan. A distinguished author has quite satisfactorily tried to establish the fact that the early idea of Law in the late Vedic age is equated with the understanding of dharma. A comparative study of the poetical compositions of Kahil Gibran and the Vedic hyman addressed to the Sun god seems to be interesting. The philosophical aspects of the ultimate and worldly knowledge in the Upanishad; as also the evaluation of the Vedanta by Swami Vivekananda in its moral and social perspective; and the psychological approach towards self in the Nyaya philosophy are three of the articles on philosophical thoughts of the Hindus in addition to one which deals with the Buddhist philosophy of peace and nonviolence. The studies of two early Indian dramas, the Mudraraksasa and mricchakatika in respect of social history as well as their political dimension, and a critical estimate of the social contents of the Sanskrit literature as a whole, are presented here by three scholars of repute. On Indian architecture and iconographic peculiarities of both the classical and mediaeval periods three more Indologists have set forth in their papers some serious arguments. Besides, an account of the colourful textile art of jamdani sari or the figured muslins of Bengal reveals the past and present conditions of the handicraft. The other contributions are on indigenous medical practices; academic achievements in India of an Indologist of foreign origin; as also soliloquy of a painter who has taken opportunity to pay simultaneously a friendly tribute to the memory of Kalyan Kumar Dasgupta, Lastly in introducing again a book review column in the journal we have incorporated a review article by a Chinese scholar associated with a university in the USA. Two pieces of poetry have been appended to on the Buddha, the light of Asia and the recent catastrophe in the countries of South Asia. 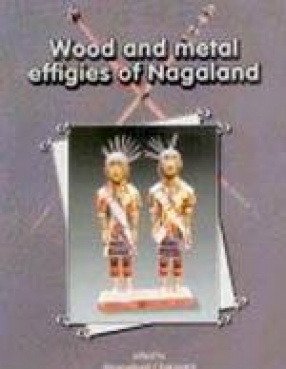 Wood and Metal Effigies of Nagaland 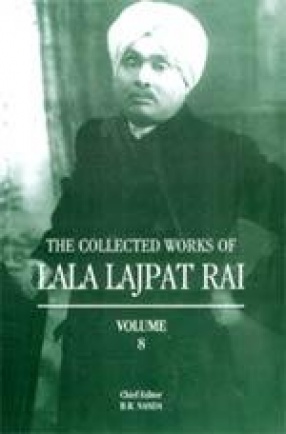 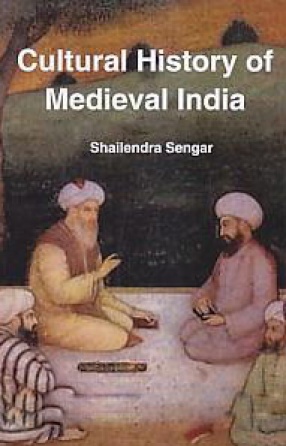 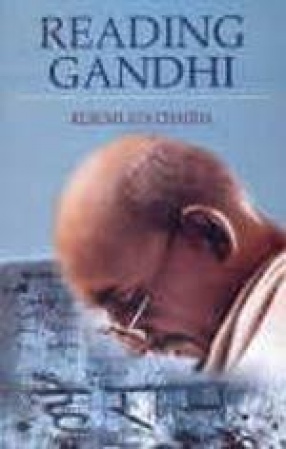