Lessons From Hell: Printing and Punishment in India

This book documents the growth of printed images of punishments in hell from 19th- and 20th-century India. It explores what happens when new technologies of image reproduction collide with deep cultural traditions, and traces the sources of the iconography and formal visual structures that found new expression in late 19th-century chromolithographs showing deeds and their punishments. These prints, often titled Karni Bharni (reap as you sow), remain part of a living tradition, being still commercially produced by several presses.

Hell turns out to have a very significant political history. While the style and form of this genre of images remained remarkably stable over the last century and a half, the political concerns changed from a vegetarian code reinforcing conventional high-caste Hindu patriarchy and morality to a concern with the obligations of the citizen. A parallel genre of educational charts illustrating good and bad habits, and duties to village and nation, reflected an Emergency-era co-option of karni bharni’s key idioms in the interests of the state. And 21st-century social media provides a space for pastiches that satirize the ideological positions in these popular images.

Apart from being the first study of this genre of disturbing but compellingly fascinating images, the concise text offers more general understandings on print history, local and global imaginaries, the nature of mimesis, and the tenacious presence of “messianic” thought in contemporary India.

ABOUT THE AUTHOR Christopher Pinney

Christopher Pinney is Professor of Anthropology and Visual Culture at University College London. His chief interests are in commercial print culture and photography in South Asia and popular Hinduism in central India. He has held visiting positions at the Australian National University (Canberra), University of Chicago, University of Cape Town, Northwestern University (Evanston, Illinois), Boğaziçi University (Istanbul) and Jagiellonian University (Krakow), among others. His publications include Camera Indica (1997), “Photos of the Gods” (2004), The Coming of Photography in India (2008) and Photography and Anthropology (2011). A book about mirages, The Waterless Sea, is forthcoming.

Lessons From Hell: Printing and Punishment in India

Christopher Pinney
Be the first to review “Lessons From Hell: Printing and Punishment in India” Cancel reply

Title
Lessons From Hell: Printing and Punishment in India 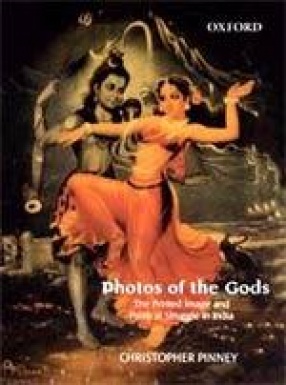 ‘Photos of the Gods’: The Printed Image and Political Struggle in India 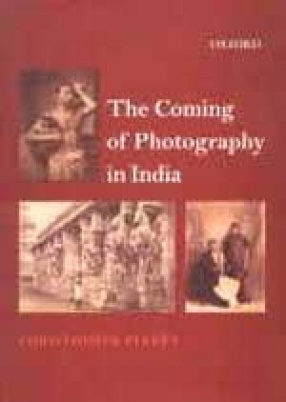 The Coming of Photography in India 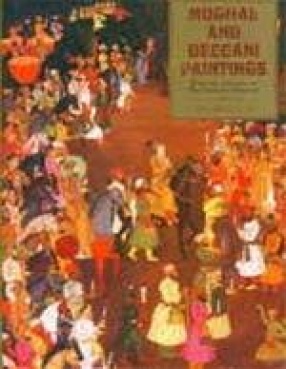 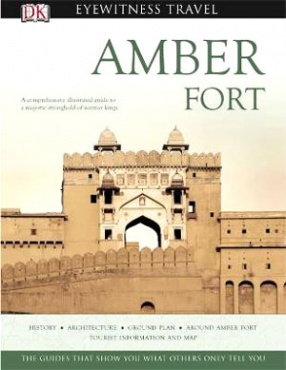 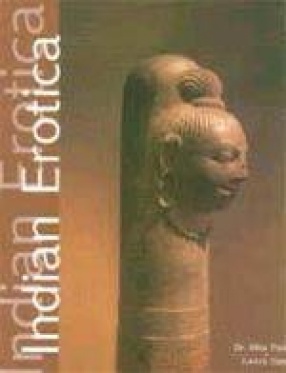