This has been revealed by the author at the end of the work by way of acknowledgement of his indebtedness to an accomplished yogini appearing suddenly before him following her performance of worship of his deity, namely, Parama Siva or Bhairava with patched cloth on her body, trident and skull in her hands.

Maheshvarananda, a full accomplished yogin of the class of Kashmir Saivism seems to have been initially initiated by Yogini Keyurvati who herself was the disciple of Sivananda.

Mahartha-Manjari is an important text of Kashmir Saivism. It belongs to the 14th century A.D. and is written in Maharastrian Prakrta but at the same time, its Sanskrit version was also presented by the author alongside the commentary known as Parimala. It is a work of just seventy verses. What is particularly significant is that is claimed to have been the result of the state of super-consciousness.

ABOUT THE AUTHOR Satya Prakash Singh

Born in the year 1934 near Varanasi, Prof. Satya Prakash Singh is a product of the Banaras Hindu University as also a D. Litt of the Aligarh Muslim University. Having served the Aligarh Muslim University as a Lecturer, Professor and Dean of the Faculty of Arts, he retired as Chairman of the Department of Sanskrit in 1994. He has also served as Director of the Dharam Hinduja International Centre of Indic Research, Delhi for a period of four years. Presently he is a Senior Fellow of the Maharshi Sandipani Rahtriya Veda Vidya Pratishthan, Ujjain as also Incharge of the Vedic Research Centre, New Delhi. By virtue of his merits as a scholar of repute he has been honoured by several awards such as the Ganganath Jha award and the Banabhatta Puraskara of the Sanskrit Academy, Uttar Pradesh, Rajaji Literary Award of the Bharatiya Vidya Bhavan, Bombay, Swami Pranavananda Best book of the Year in Psychology Award, Patna and the Vedic Scholar of Eminence Award of Maharshi Sandipani Rashtriya Veda Vidya Pratishthan, Ujjain. His works have been translated extensively in several languages of India and abroad namely Malayalam, Urdu, Arabic, Spanish and German. Besides scores of research papers having to his credit, Professor Singh has published a number of books of high merit including: Sri Aurobindo and Whitehead: On the Nature of God, Philosophy of Dirghatamas, Upanisadic Symbolism, Vedic Symbolism, Sri Aurobindo, Jung and Vedic Yoga.

ABOUT THE AUTHOR Swami Maheshvarananda

Swami Maheshvarananda is an accomplished yogin besides being deeply grounded in the study of yogic literature of a variety of shades including Vedic, Tantric, Saiva, Vaisnava and Buddhist. He has been initiated in yoga practically by a reputed yogin while living in his company for quite some time in a sacred cave in western Uttar Pradesh. Co- author of Yoga From Confusion To Clarity (5 volumes); English translations of Mahesvar anand a's Mahartha-manjari and Translation of Abhinavagupta's Sri Tantraloka and Other Works. 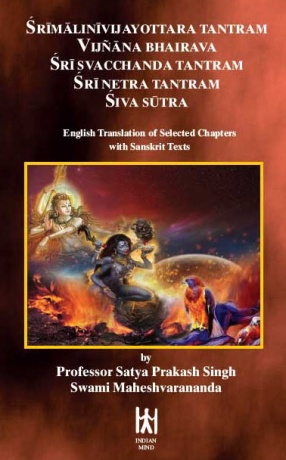 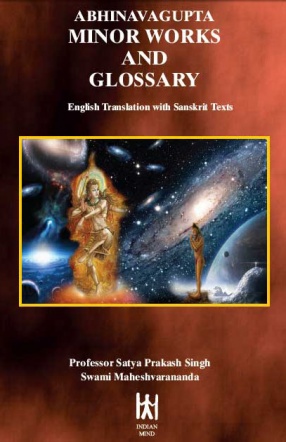 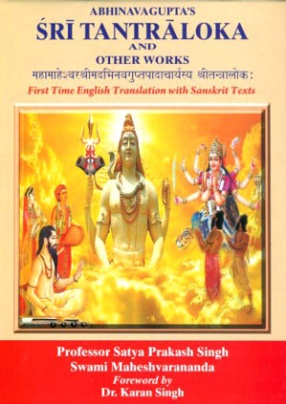 Abhinavagupta’s Sri Tantraloka: The Only Edition With Sanskrit Text and English Translation (In 9 Volumes)

Abhinavagupta’s Sri Tantraloka: The Only Edition With Sanskrit Text and English Translation (In 9 Volumes)

An Introduction to Metaphysics 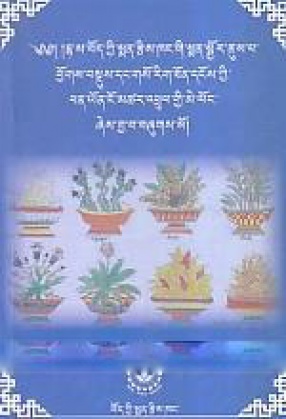