This well-illustrated volume seeks to explain an enigmatic and paradoxical symbolism common to many of the world religions, both polytheistic and monotheistic – that of the cavernous maw of a great monster. Drawing on a broad array of comparative evidence, including examples from Hindu, Buddhist, Jewish, Christian and Islamic religions, it delves on the cross-cultural points of contact that may have contributed to the spread of such zoomorphic hybrids from Turkey, the Caucasus and Iran to the Indian Subcontinent.

Straddling the boundaries between popular and textual traditions the gaping jaws of a great monster is a mythical paradigm of the bivalence of a deep-seated historic force: the yawning orifice of all-consuming death can as well symbolize the power of life or generative power. This dual force can also be reflected in an abbreviated conceptualization visualized on opposite sides of a common axis. The outcome of the symbolic synthesis, which axiomatically unifies such vast, inexorably linked, seemingly irresistible potent forces, thus may suggest different shades of meaning – daunting, and yet again singularly attracting, humbling and at the same time exalting.

This book should arouse keen interest among all those interested in the comparative perspective of religious, cultural and artistic history.

Sara Kuehn
Be the first to review “Monsters or Bearers of Life-Giving Powers?: Trans-Religious Migrations of an Ancient Western Asian Symbolism” Cancel reply 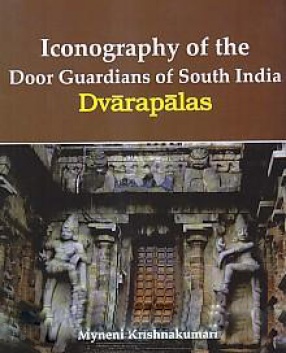 Iconography of the Door Guardians of South India: Dvarapalas 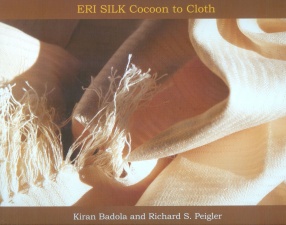