My Adventures with Satyajit Ray: The Making of Shatranj Ke Khilari

For those who know their Indian cinema, Shatranj Ke Khilari is film-maker Satyajit Ray’s only feature film in Hindi/Urdu and also his most expensive film, employing lavish stage design and stars of both Mumbai and Western cinema. A period piece set in nineteenth-century Lucknow, capital of the state of Oudh, the film revolves around the court of the flamboyant artist-king Wajid Ali Shah against the backdrop of the East India Company’s avaricious annexation of Oudh in 1856. Jindal, Ray’s young and artistically committed producer of Shatranj Ke Khilari, looks back on the gripping story of how Ray came to direct the film despite his unequivocal declaration that he would never write and direct a film that was not in Bengali. Quoting extensively from Ray’s fascinating unpublished letters to Jindal, it evokes the driving passion, original historical research and trademark devotion to detail that Ray brought to every aspect of the production.

My Adventures with Satyajit Ray: The Making of Shatranj Ke Khilari

Suresh Jindal
Be the first to review “My Adventures with Satyajit Ray: The Making of Shatranj Ke Khilari” Cancel reply 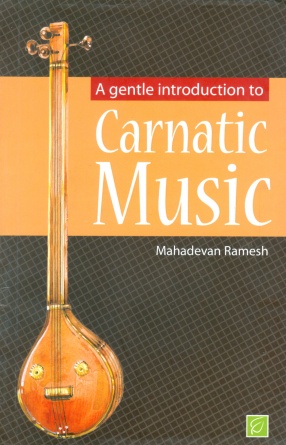 A Gentle Introduction to Carnatic Music

This primer evolved as an ...
Out of stock 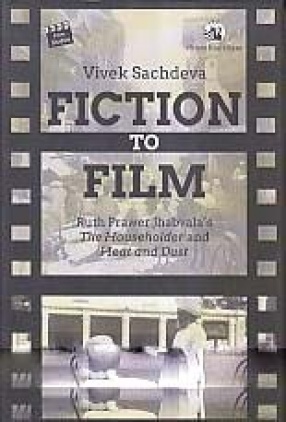 Fiction to Film: Ruth Prawer Jhabvala’s The Householder and Heat and Dust