This volume in commemoration of late Prof. Kangle’s birth centenary (1899-1999) contains papers relating to the work of Kautilya (alias Canakya). They are written by scholars who feet greatly indebted to Kangle’s critical work on Kautilya. They present (i) the socio-political and philosophical aspects of Kautilya’s thought; (ii) the relevance of his thought on the present day situation; (iii) the peculiar features of his language; (iv) certain problems pertaining to the text of the Kautiliya Arthasastra; and (v) some allied topics which were not tackled by earlier scholars.  Two significant topics of Indology may also we be pointed out in particular : some papers deal with the literary aspects of Kautilya’s Sastric writing and again two papers pertain to some principles involved in the handling of the manuscript material of ancient texts; these are related to textual criticism. Kangleâ€™s critical edition of the Arthasastra does not (and did not) fail to invite scholarsâ€™ attention to the same. 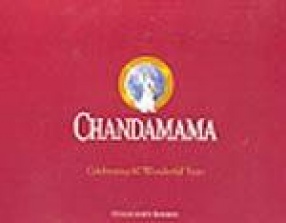 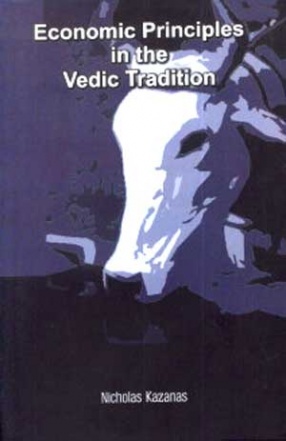 Economic Principles in the Vedic Tradition 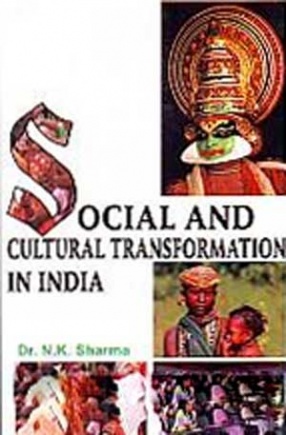 Social and Cultural Transformation of India 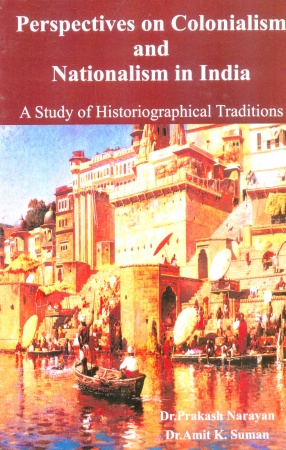 Perspectives on Colonialism and Nationalism in India: A Study of Historiographical Traditions