Punjab Building the Land of the Five Rivers

Through the centuries Punjab has been a historic rite of passage for invaders seeking control of the throne of Hindustan. In Mughal times, Punjab remained the vital highway linking the capitals of Agra and Delhi to Kashmir, Kabul and lands to the north. This region has also been traversed by people of different religions with Sufi saints and Sikh gurus profoundly influencing its cultural heritage. As the Mughal empire declined, the centre of power shifted and a new Sikh kingdom was founded by Maharaja Ranjit Singh in Lahore. The 19th century saw a parallel line of control by the British in the Cis-Sutlej states and in princely domains, where dynasties had already been established by local chieftains.

With its architecture enriched by the ideas and influences that each new wave brought, Punjab’s built inheritance encompasses a vast spectrum. This book examines these sites and the religious and cultural traditions that shaped them. Focusing both on small towns and major cities such as Lahore and Amritsar, it commemorates the 70th year of Independence and Partition.

ABOUT THE AUTHOR Abha Narain Lambah

Abha Narain Lambah is a recipient of the Eisenhower Fellowship (2002), Charles Wallace Fellowship (1998), and Sanskriti Award (2002). Her post-graduate thesis on architectural conservation from the School of Planning and Architecture, New Delhi dealt with Tughluq-period monuments. Her architectural practice includes the restoration of 15th-century monuments in Ladakh and Hampi, and 19th-century Victorian buildings in Mumbai. She is the author of several books on conservation.

Punjab Building the Land of the Five Rivers

Title
Punjab Building the Land of the Five Rivers 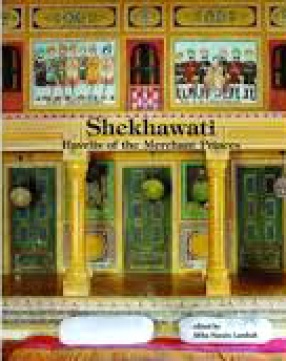 Shekhawati: Havelis of the Merchant Princes

Custodians of the Past: 150 Years of the Archaeological Survey of India 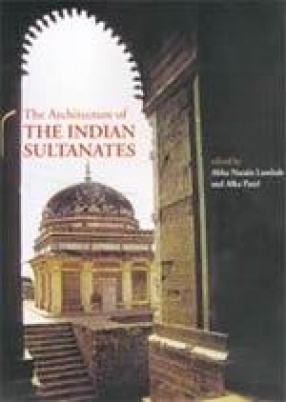 The Architecture of the Indian Sultanates 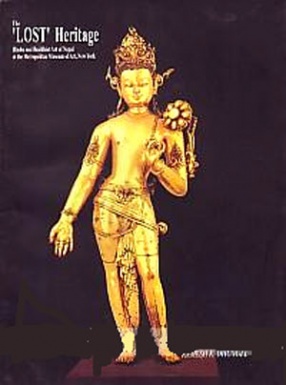 The Lost Heritage: Hindu and Buddhist art of Nepal at the Metropolitan Museum of Art, New York 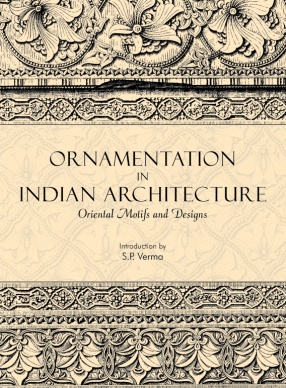 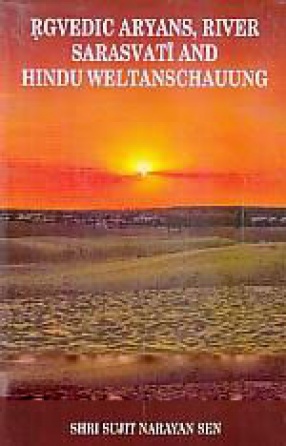