Raj Kapoor: The One and Only Showman

Raj Kapoor, the creator of some of Hindi cinema’s most enduring classics, is one of the greatest film-makers India has ever produced. As producer, director, actor, editor, storyteller, he blazed a trail for subsequent generations of film-makers to follow and aspire to. He was also known to the world as an extraordinary and controversial showman, an entertainer par excellence, someone who created the template for Hindi cinema. Raj Kapoor: The One and Only Showman is a unique experiment, both an autobiography and a biography. While the autobiography uses his own words, culled from interviews, journals and anecdotes, to provide an intimate glimpse into the mind of a genius, the biography is an attempt to record for posterity the lesser-known facets of his magnificent personality through the recollections of his family, colleagues and friends. As revealing as it is engaging, this is a fascinating portrait of the man regarded as the last of the true movie moguls of Indian cinema.

ABOUT THE AUTHOR Ritu Nanda

Ritu Nanda is the daughter of Raj Kapoor. She lives in New Delhi.

Raj Kapoor: The One and Only Showman

Ritu Nanda
Be the first to review “Raj Kapoor: The One and Only Showman” Cancel reply 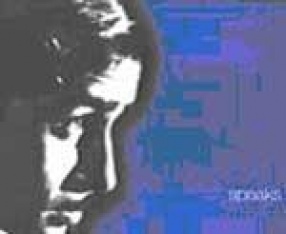 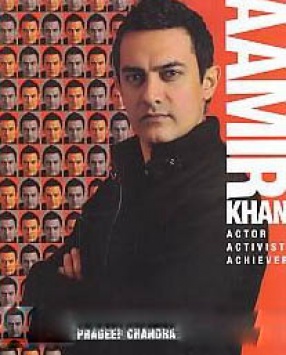 A Comparative Evolution of Music in India and the West Mohammed Rafi: My Abba: A Memoir