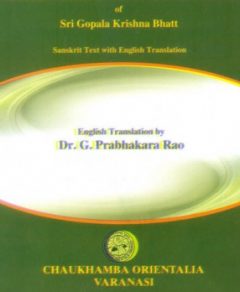 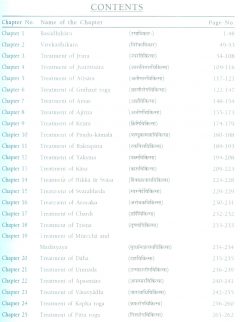 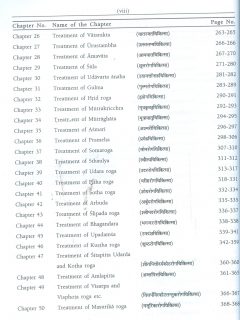 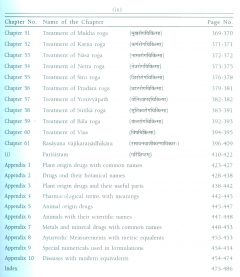 Rasendra Sara Sangraha is one of the popular classics of Rasasastra complied by Srikrisna Gopala Bhatt of 15th century A.D. Over 600 herbomineral formulations have been described in the next besides few pure herbal formulations. It gives clear vision on mercury and its allied metals and minerals in respect of good and bad qualities, purifications, incineration and various methods of preparations for the good manufacturing techniques in-order to get the maximum therapeutic efficacy.

A very important principle found in this classic stating the “purgation therapy” prior to actual medication in particular for rasausadhies. The tested as well as trusted formulations which were well experienced by the great scholars have been incorporated in this text to treat approximately sixty diseases including General medicine, dermatology, gynaecology, E.N.T. paediatrics and Toxicological diseases. A great emphasis has been focused on rejuvenation and aphrodisiac formulations with a view to promote strong immunity and healthy progency.

A good number of appendixes are added to this classic for better understanding of the subject in depth by Dr. G. Prabhakara Rao an English translator and commentator of this work. A simple and systematic presentation of the formulation with modern measurements and incorporation of dual index are few contributions of this translation.

ABOUT THE AUTHOR G. Prabhakara Rao

Dr. G. Prabhakara Rao born on 01-07-1964 to the parents Vaidya Sri Gonugunta Ramanaiah & Sitharamulamma at Botlagudur village Prakasam district, Andhra Pradesh, India; did his BAMS from Dr. N. R. S. Govt. Ayurvedic College, Vijayawada, Andhra Pradesh and both M.D. (Ayu) Ph.D. (Ayu) with specialization in Rasa shastra from IMS, BHU. He is presently working as Chief Medical Officer (NFSG) at Employees State Insurance Corporation (ESIC) (under Ministry of Labor and Employment, GOI), New Delhi. He was the best scholar throughout his academics. His direct and indirect mentor-ship helped many students whose-ever preparing for ayurvedic post graduate/competitive examinations through his books. He received many awards namely few, Dhanwantari award, Pt. Ramnarayana Sharma memorial award, Gold medal, Achayra Nagarjuna Silver Medal etc., He authored 15 books and many scientific articles on ayurveda in various national and international journals and delivered many lectures at various platforms. He has many contributions to the field of Ayurveda through his writings. Delivered talks on Ayurveda in All India radio, Television channels and articles on Ayurveda are published in News papers. He is the contributing expert for many of the workshops organized by Rashtriya Ayurveda Vidyapeeth, New Delhi. 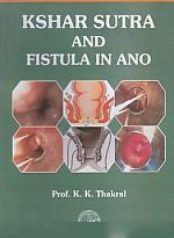 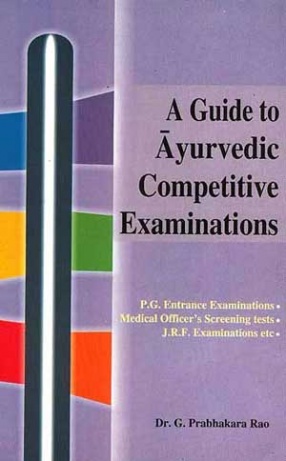 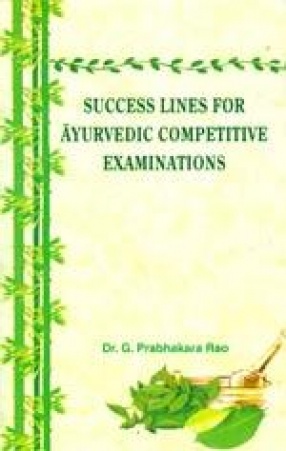 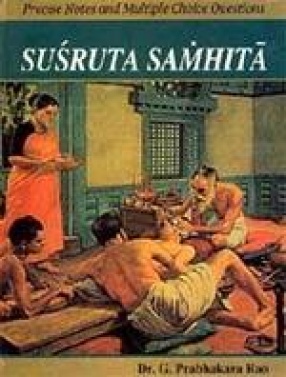 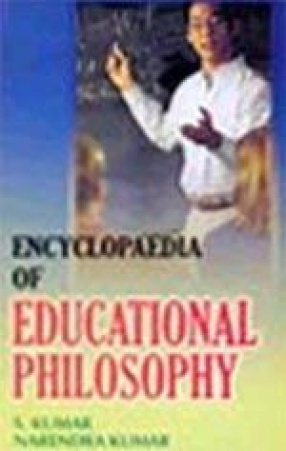 Encyclopaedia of Educational Philosophy (In 5 Volumes) 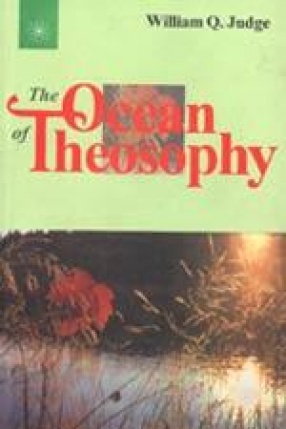 The Ocean of Theosophy 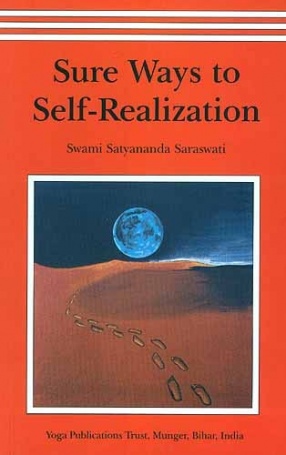 Sure Ways to Self-Realization