Religion and the Human Prospect

Since September 11, 2001, religion has been at the center of debates about the global future.  Religion and the Human Prospect relates these issues systematically to a path-breaking interpretation of the history of religion, its part in human development, and its potential role in preventing or enabling global catastrophe.  Religion has made possible critical transitions in the emergence and development of human society.  At the moment when our humanoid ancestors became aware of the inevitability of death, religion interposed the belief in spiritual beings who gave it new significance.  When individual self-interest and collective survival conflicted, religion defended collective survival by codifying its requirements as morality.  When inequalities of wealth and power developed, religion extended moral codes to include obligations of dominance and submission. Religion enabled a species facing constant hunger and scarcity to adapt and spread. Today, however, facing ecological disaster, exhaustion of essential natural resources, and the proliferation of nuclear.  Chemical and biological weapons, religion no longer provides a collective defense mechanism for the human species.  Instead, the solutions it has provided have now become central to the problem of human survival.  This magisterial and compelling work weaves together evolutionary theory, anthropology, and reflection on theological treatments of the problem of evil, and ideas from literature and philosophy into an account of the human prospect that is truly epic in its ambition and explanatory power.

ABOUT THE AUTHOR Alexander Saxton

Alexander Saxton is emeritus professor of history at UCLA.  He is the author of three novels and several historical works, including The Rise and Fall of the White Republic: Class Politics and Mass Culture in Nineteenth-Century America.

Religion and the Human Prospect 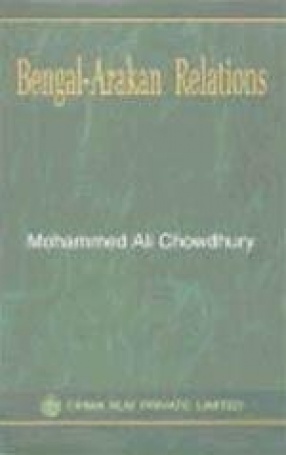 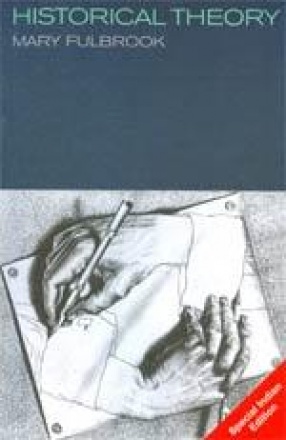