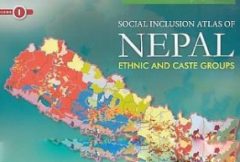 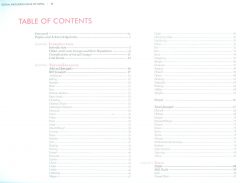 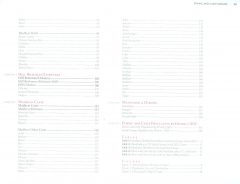 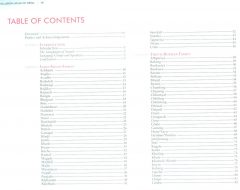 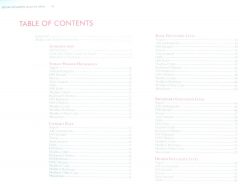 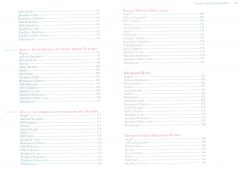 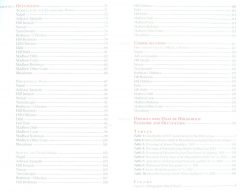 The Social Inclusion Atlas of Nepal series presents spatial information about Nepal’s ethnic, caste, and language groups along with other relevant social and economic data. The primary purpose of the social inclusion atlas is to provide information about Nepal’s social diversity and development status categorized by social group, and presented in the form of geographic maps so that it is easily accessible to decision-makers, planners, researchers, students and the general public.

This Atlas series is one of the four components of the larger research project: Social Inclusion Atlas and Ethnographic profilr (SIA-EP) undertaken by the Central Department of Sociology/Anthroploogy at Tribhuvan University. The other three interrelated components include the Nepal Social Inclusion Survey (NSIS), futher analysis of national level data including the 2011 Census and Ethnographic Profiles of the 42 highly excluded communities. This latter provides qualitative rather than quantitative information. The overall objectives of the SIA-EP research were to promote a more informed understanding of Nepal’s social diversity by producing research-based, up to date information on the country’s cultural and linguistic diversity and the status of social development among different caste and ethnic groups. The quantitative and qualitative information produced through research, is expected to contribute to policy design and research; it can also be used for educational purposes.

The Social Inclusion Atlas Nepal series has four volumes. This is the first of the series, and presents information on the population of ethnic and caste groups in Nepal distributed across different Village Development Committees (VDCs) and municipalities. The second volumes is an atlas of the languages spoken in the country. The final two volumes provide information about a range of social and economic indicators. The thrid volume covers indicators on demography, health and education, while the fourth volume focuses on economic activity, and house-hold amenities, among other topics. Maps were produced using GIS technology and with the data from the 2011 Census made available by the Central Bureau of Statistics.

ABOUT THE AUTHOR Mukta S. Tamang

Mukta S. Tamang, Ph.D. is sn snthroplolgist and teavhes at the Central Department of Sociology/ Anthropology at Tribhuvan University, Kathmandu. He received his PhD from Cornell University. 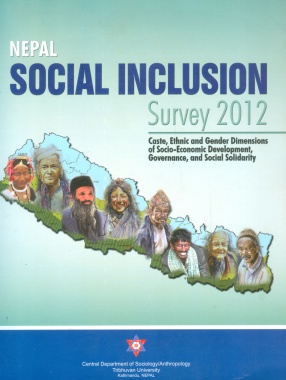 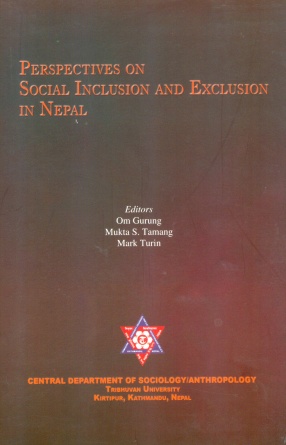 Perspectives on Social Inclusion and Exclusion in Nepal 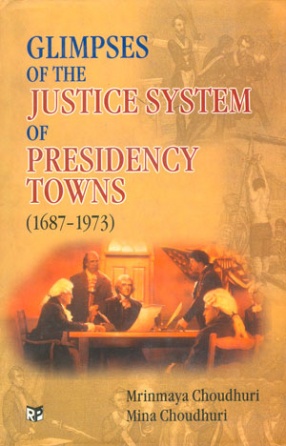 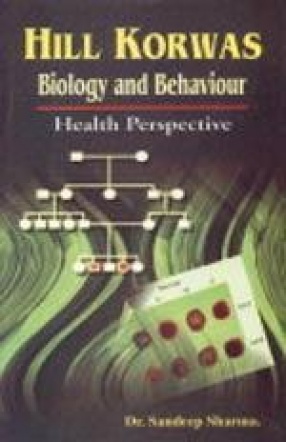