Still No Trace of an Aryan Invasion: A Collection on Indo-European Origins

The question of the Homeland of the Indo-European (IE) or “Aryan” language family is, as riddles in the otherwise prosaic field of historical linguistics go, of unusual importance. It pits essentially two theories against one another. Either ancestral Proto-Indo-European (PIE), mother of most Indian and European languages, was spoken in Northwestern India, some 6000 years ago. This was the dominant view for some forty years after the close kinship between these languages had been announced by William Jones in 1786. It was revived amid lots of commotion around 1990, and since 1996 it is known as the Out-of-India Theory (OIT). Alternatively, it was spoken outside India, in Homelands ranging from Bactria to Anatolia, but now most popularly accepted to have been Southwestern Russia. As these more westerly Homelands all imply that the Indian branch of this language family had entered India from abroad, probably some 3600 years ago, this alternative is called the Aryan Invasion Theory (AIT), or with a more recent weasel word, the Aryan Migration Theory (AMT). This theory has led to the grossest political abuse: by British colonialism, by German National-Socialism, and even now by Dravidianism, Ambedkarism and other ‘Breaking India’ forces. Nevertheless, most scholars still swear by it because they assume that someone somewhere must have proven it, otherwise it wouldn’t have become the official theory. But this assumption is in need of verification. Over the years, Dr. Koenraad Elst has devoted a number of scholarly papers and journalistic articles to this controversy. For easy future reference, they have been collected here.

Contents: Preface. 1. Manu as a weapon against egalitarianism: Nietzsche and Hindu political philosophy. 2. A great book about the great book. 3. Still no trace of an Aryan invasion. 4. The ethnic meaning of “Arya”. 5. Mapping the Sarasvati: A review of the lost river by Michel Danino. 6. The Buddha and caste. 7. The Indo-Aryan Controversy is a real debate: a reply to Nicholas Kazanas. 8. A Nazi Out-of-India Theory? 9. Some unlikely tentacles of early Indo-European. 10. Globalization of mythology. 11. Hindu month in California and the lessons from the textbook controversy. 12. An Indo-European conference. 13. The “Varna Event” and the Indo-European homeland question. 14. The Aryan non-invasion theory. 15. The Leipzig conference. 16. The Kozhikode Vedic workshop. 17. “Horseplay at Harappa” revisited. 18. Rajaram, Witzel, and Racism. 19. Witzel at SOAS. 20. Moralism and the Aryan invasion theory. 21. Why Linguistics necessarily holds the key to the solution of the Indo-European Homeland Question. 22. The conflict between Vedic Aryans and Iranians. 23. The concept of Pakistan in the Vedas. 24. The Vedic Harappans excavated. 25. The Andronovo Cradle of the Indo-Iranians? 26. The Rigvedic Hymn to Vasistha: The Oldest attested divinization. 27. Convergence of evidence on a chronology of the Mahabharata War. 28. Sheldon Pollock’s Idea of a National-Socialist Indology. 29. The Chinese Self-designation Hua and the Root-word Arya. 30. Genetics and the Aryan Invasion Debate. Index.

ABOUT THE AUTHOR Koenraad Elst

Forty three year-old Belgiam author of more than 15 books on Indian nationalism, history, politics, religious conflict and such topics, Koenraad Elst was born in Leuven, Belgium, on 7 August 1959. He is a graduate of Indian and Chinese Studies and of Philosophy from the University of Leuven. His books include the massive, two-volume The Saffron Swastika: The Notion of 'Hindu Fascism', Decolonizing the Hindu Mind, Ayodhya and After: Issues Before Hindu Society, Update on the Aryan Invasion Debate, and others. His works range from a discussion of multiculturalism and language policy issues to ancient Chinese history and philosophy, comparative religion, and the Aryan invasion debate.

Still No Trace of an Aryan Invasion: A Collection on Indo-European Origins 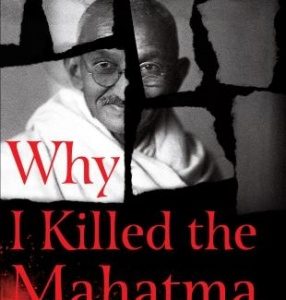 Why I Killed the Mahatma: Understanding Godse’s Defence 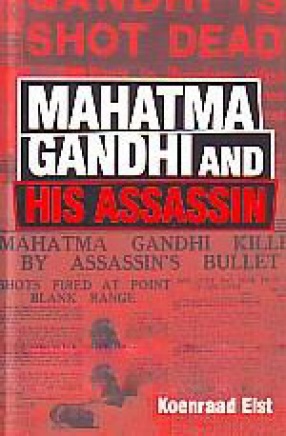 Mahatma Gandhi and His Assassin 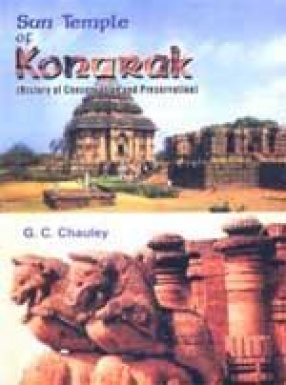 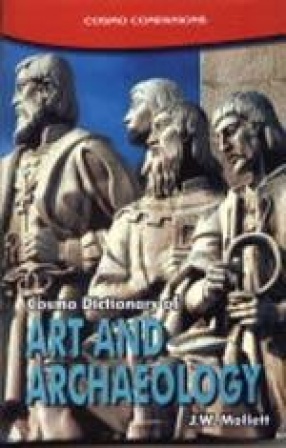 Cosmo Dictionary of Art and Archeology 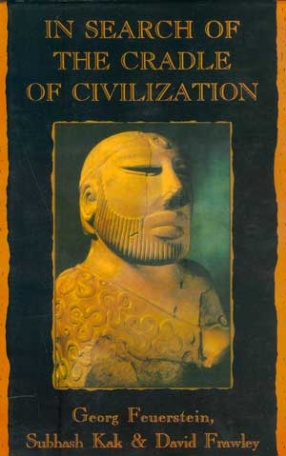 In Search of the Cradle of Civilization