Tantra the Science and Natya the Art the Two: Faceted Reality

The occult and clairvoyant practices have unequivocally attracted man from time immemorial. Having to maneuver out of the vortex of the mundane man seeks a plausible panacea. This quest is not an outlandish palliative it is in the familiar domain of the beatific. The timeless character of liturgy scenically evoked through the medium of art form suggests the glorification of the divine and involuntarily kindles our conduits towards the primordial silence. Inventive and intuitive personae and prophetic auguries under the auspices of oracles become the cornerstone of certain traditions ratified by providence. There is no better formula than run the gamut as a practitioner. A Tantra Satra paradigm (Natya fan also be called as one such paradigm) exemplifies conception of the supreme personality of God, the dual aspect when the God himself becomes the Universe beyond Purusha and Prakriti-the complete whole an undivided one. With the force of dancing comes the discovery of the I and I re unites with I…Brahman…I am.

Contents: 1. Antiquity and meaning of Natya and Tantra. 2. Process practices methods followed. 3. Symbolism and its relevance. 4. Schools and branches of Tantra and Natya. 5. Advaita and Visishtadvaita Vedanta philosophies in relation to Tantra and Natya. Conclusion. Appendix. Bibliography. Glossary.

Tantra the Science and Natya the Art the Two: Faceted Reality

Padmaja Suresh
Book: 10
Be the first to review “Tantra the Science and Natya the Art the Two: Faceted Reality” Cancel reply 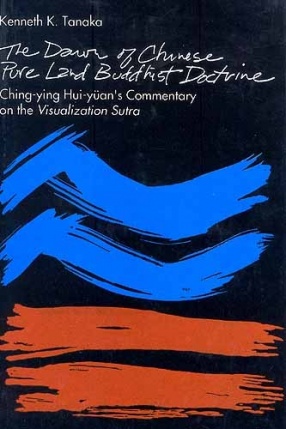 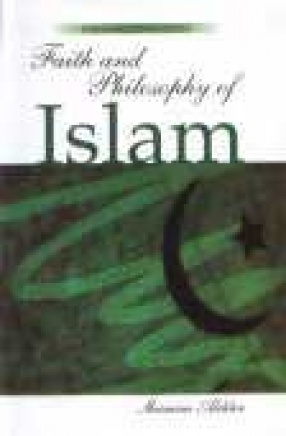 Faith and Philosophy of Islam